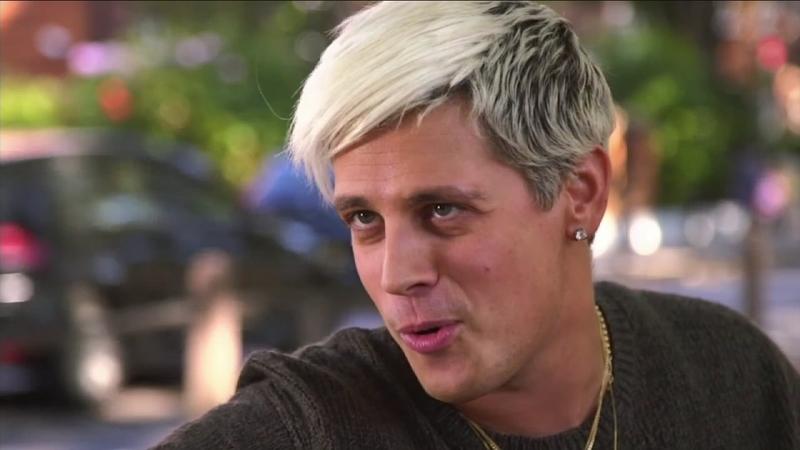 Milo Yiannopoulos to speak at CSUF

Fencing has gone up all around the student union, where he will speak, in hopes of preventing violent clashes like the scene at UC Berkeley, where Yiannopoulos' event was canceled in February.

Tickets to see the former senior editor of Breitbart are sold out.

"While this may be a speech that some people find objectionable, this is consistent with our policy," said Jeff Cook, CSUF's chief communications officer.

Cook said the university's policy allows student groups to invite speakers without administrators vetting the content of their speeches. He said it allows the university to protect the First Amendment.

The school's College Republicans invited Yiannopoulos to bring his "Troll Academy" tour to the university, with hopes of highlighting free speech.

"As conservatives we felt left out of the campus conversation and bringing such a provocative speaker definitely sheds light to the issue, definitely brings attention," said Brooke Paz, a member of the club.

Scheduled stops at a few other campuses across the country have been canceled due to safety concerns.

More than 5,000 people signed a petition calling for administration to block the CSUF appearance, calling it an "alt-right circus."

Several student groups led by SQE are holding a unity rally in protest.

Cal State Fullerton police are working with Fullerton PD, regional and federal partners to secure the campus and surrounding area.

While organizers and some of the student protesters may not agree on much, they're calling for peace tomorrow.

"I'm hoping that the political climate has changed a little bit and that people have seen that violence is not the most productive means of communication," said CSUF GOP's Brooke Paz.