A movement in the city and county of L.A. to raise the minimum wage is gaining momentum but also getting pushback from those who say it could lead to job cuts.

VAN NUYS, LOS ANGELES (KABC) -- A movement in the city and county of Los Angeles to raise the minimum wage is gaining momentum but also getting pushback from those who say it could lead to job cuts.

Union members marched on Tuesday, Cesar Chavez Day, in downtown Los Angeles to shine a spotlight on the rights of local produce workers. Those who took part in the rally were asking for unionization and higher wages.

Perez said Bobrick pays above the minimum wage, and that helps lift the economy.

"It starts with making sure that people earn a decent wage for a decent day's work. Nobody who works a fulltime job in this country should have to live in poverty," Perez said.

Meantime, the Board of Supervisors was considering the issue at the county level.

"When they get more money, they actually add to the economy. They lift the economy, because when they have more money in their pockets, they're able to spend more money," said activist Dolores Huerta.

However, some say increasing the minimum wage may have a detrimental effect on jobs.

"When you are increasing the minimum wage, there are businesses that just aren't going to survive. That's a fact," said Stuart Waldman with Valley Industry and Commerce Association.

Garcetti believes that in the long run, increasing the minimum wage will bring in more money to the local economy.

"You might have some instances, I don't want to say it will never happen, but on balance, much more economic activity will occur in the city of Los Angeles, much more prosperity will be here, much less poverty, and that will benefit everybody," Garcetti said.

"We have no choice if this goes through, but to reduce our amount of labor hours by 20 percent. That means a lot of people are going to lose their work," said Michaela Mendelsohn, a restaurant owner.

The County of Los Angeles Board of Supervisors approved by a 5-0 vote a proposal to study what would happen if they raised the minimum wage at the county level in unincorporated areas of Los Angeles County. 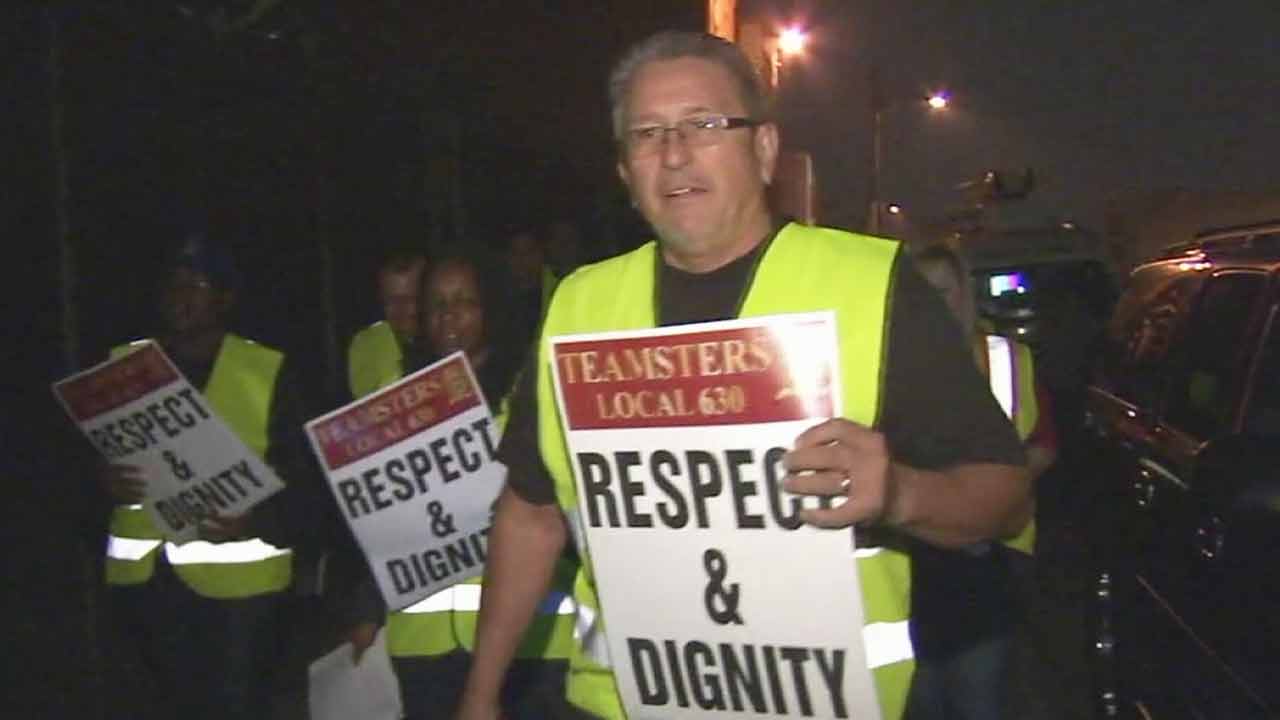 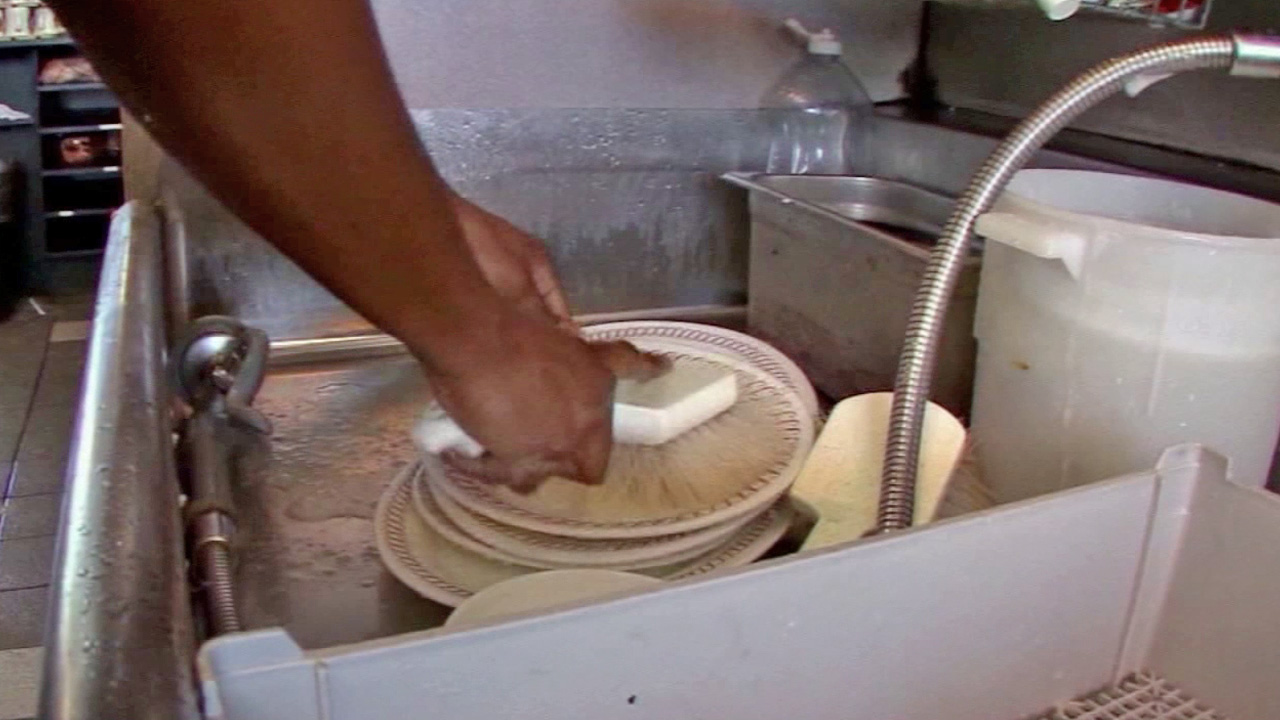 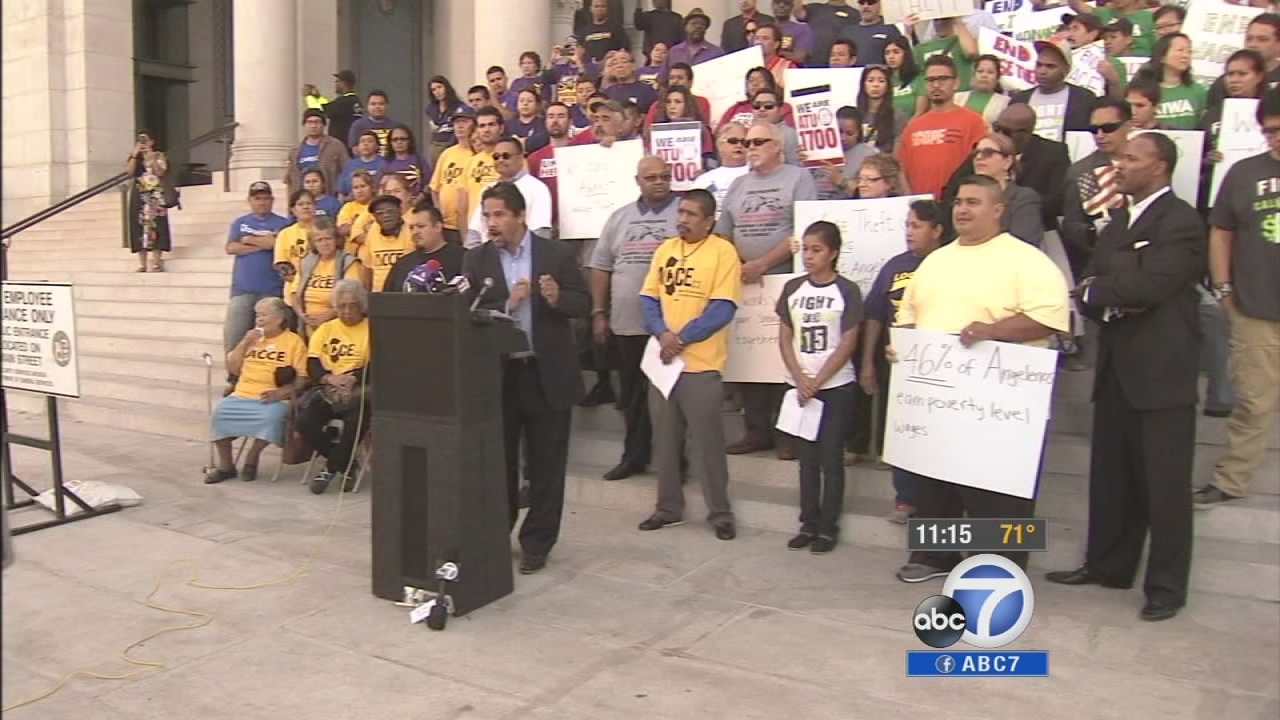