ANGELES NATIONAL FOREST (KABC) -- Three bodies that were found in the Angeles National Forest in a crushed truck were identified as three missing Fontana teenagers.

The Los Angeles County coroner confirmed the identities of the missing teens late Tuesday evening. Authorities were searching for 19-year-old Daniel Gamboa, 18-year-old Kasey Vance and 17-year-old Samantha Ornelas, who were reported missing by their families.

Officials said the teens told family members on Saturday they were going to the Angeles National Forest, possibly near Mount Wilson.

The teens were believed to be in a white 2008 Toyota Tundra pickup truck. Officials confirmed the truck found in the Angeles National Forest on Monday belonged to Gamboa.

The truck was found crashed over the side of Angeles Crest Highway at mile marker 40, approximately two miles from Mount Wilson Road.

Authorities said some of the victims were ejected during the crash. 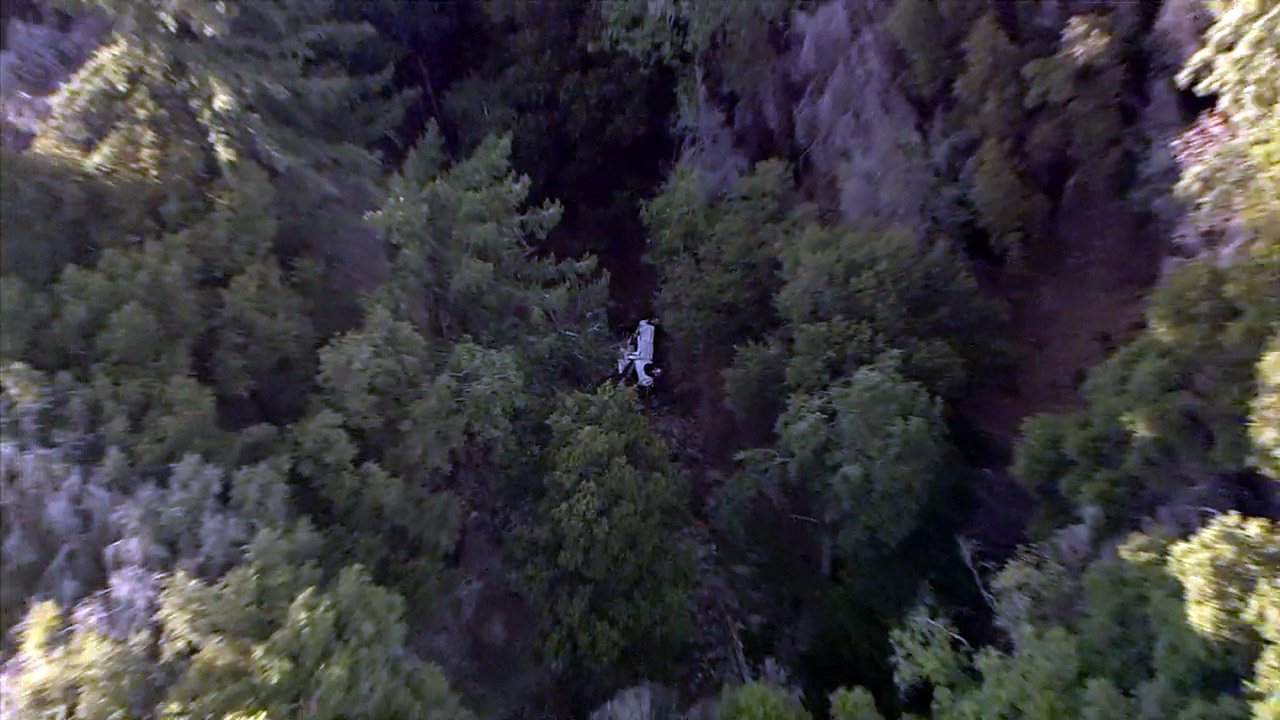