CHICAGO -- When one visits the horror-inspired Monster Dogs food truck, they're greeted by a red and green-eyed, freakishly huge, foam Chicago-style hot dog. It doesn't represent one of the four, terrifyingly tasty hot dog varieties offered by the Windy City's newest restaurant on wheels, but its goal is to draw a crowd.

"The idea was we would have kind of a really unique photo op for people when they come see the truck," said Monster Dogs owner, Louie Mendicino. "It's in your face and you can't miss it."

"The dogs themselves are monsters so we decided why not go monster with it," said Gilmore. "They're hot dogs; they should be fun."

"It's my interpretation of a corn dog," said Gilmore. "Throw some elotes on a hotdog and I think it's going to be pretty good."

"Jason's the guy. He's a mad scientist," said Mendicino."I don't know anyone else who can put caramel corn and make it taste good."

Their offerings even include a breakfast hot dog topped with blueberry jam, bacon, cereal milk mustard, and Cinnamon Toast Crunch on a French toast Hawaiian roll. It's called "The Daywalker."

"That one came to me in a dream I guess," said Gilmore. "Cinnamon Toast Crunch is the best cereal ever, so why not put it on a hotdog?"

Mendicino and Gilmore turned to Chicago filmmaker Ryan Oliver and a team of collaborators called "The Rot Shop" to build and design the horror elements that adorn the food truck.

"All of us combined developed everything from the logo down to the hands coming out of the side of the truck holding exact replicas of the hot dogs," said Mendicino.

"I think at one point the line was 80 deep," said Mendicino. "We could never have dreamed that it was going to be that successful in our first run."

Mendicino is grateful for the initial reception and is hoping for even bigger plans in the future for Monster Dogs.

"It could easily turn into a brick-and-mortar some day," said Mendicino. "We're all really excited about the prospect." 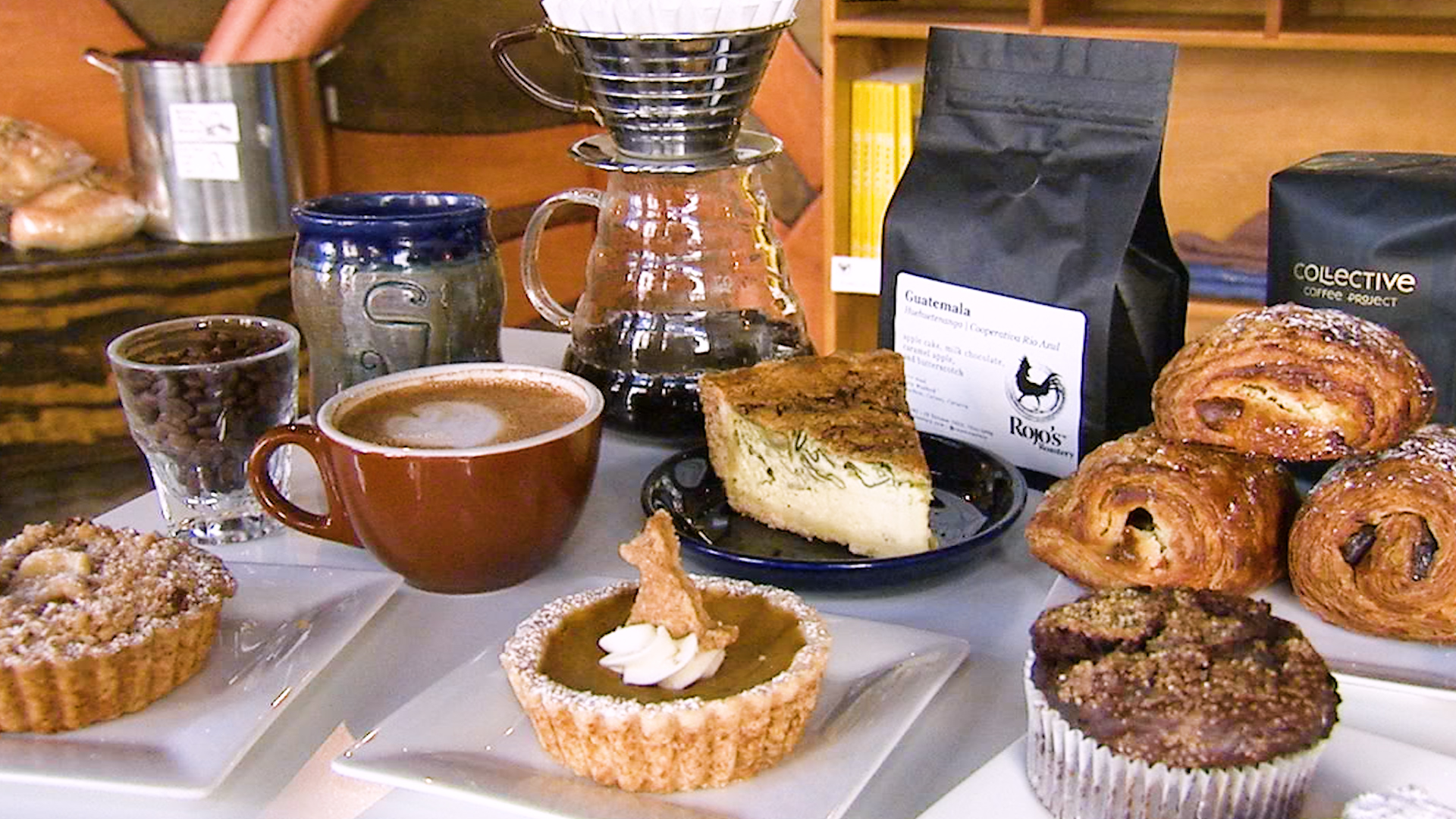 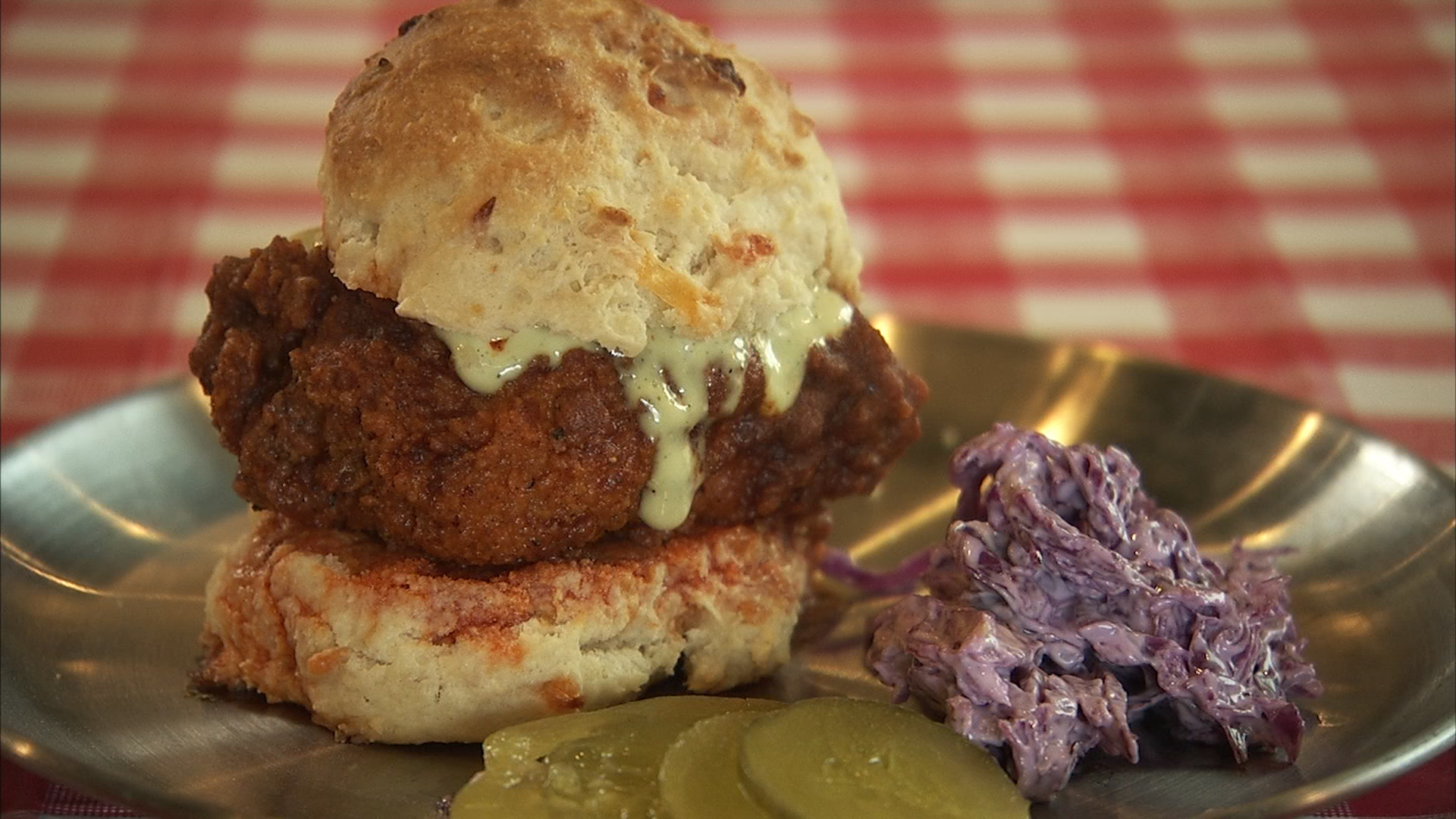 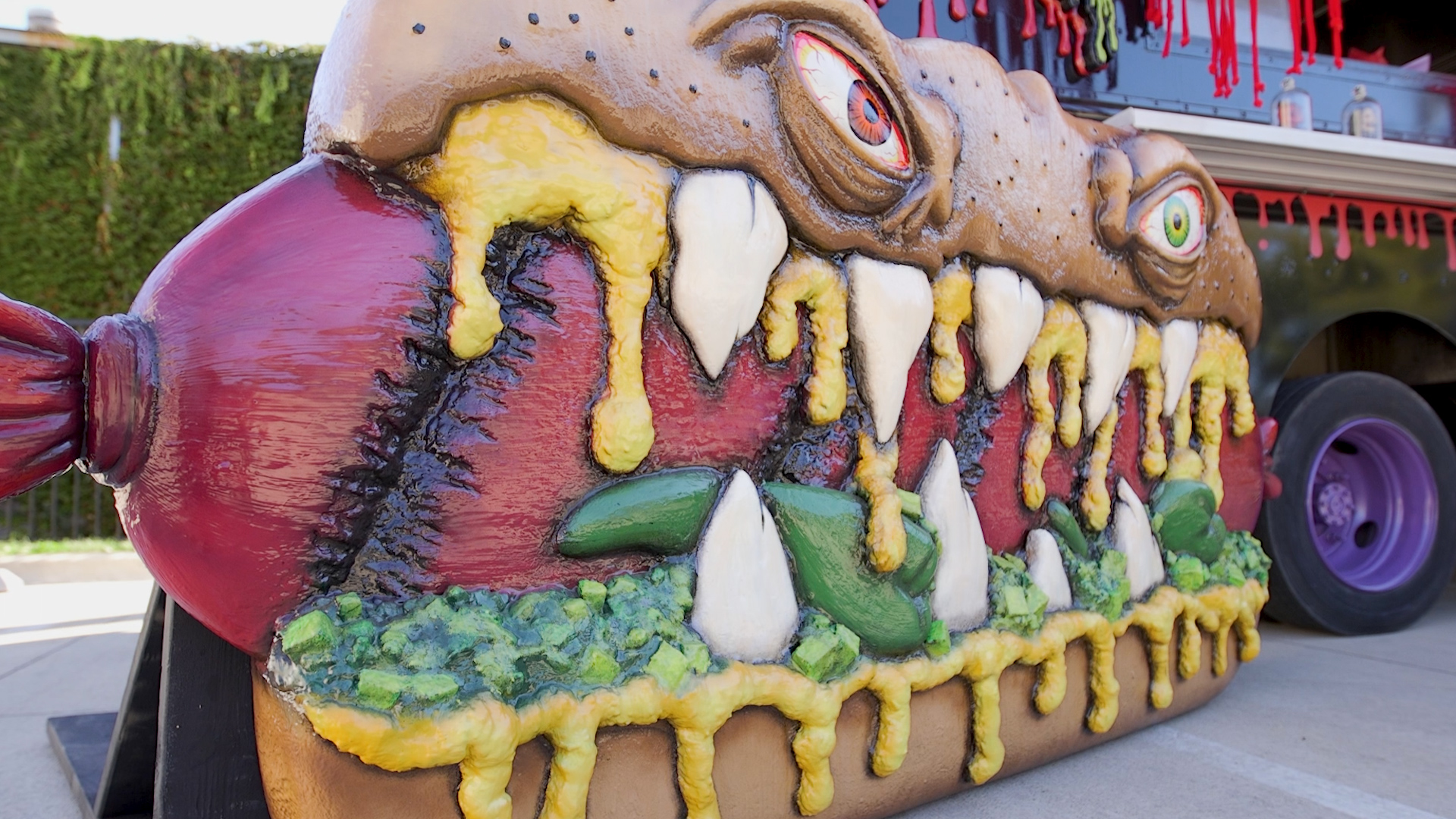 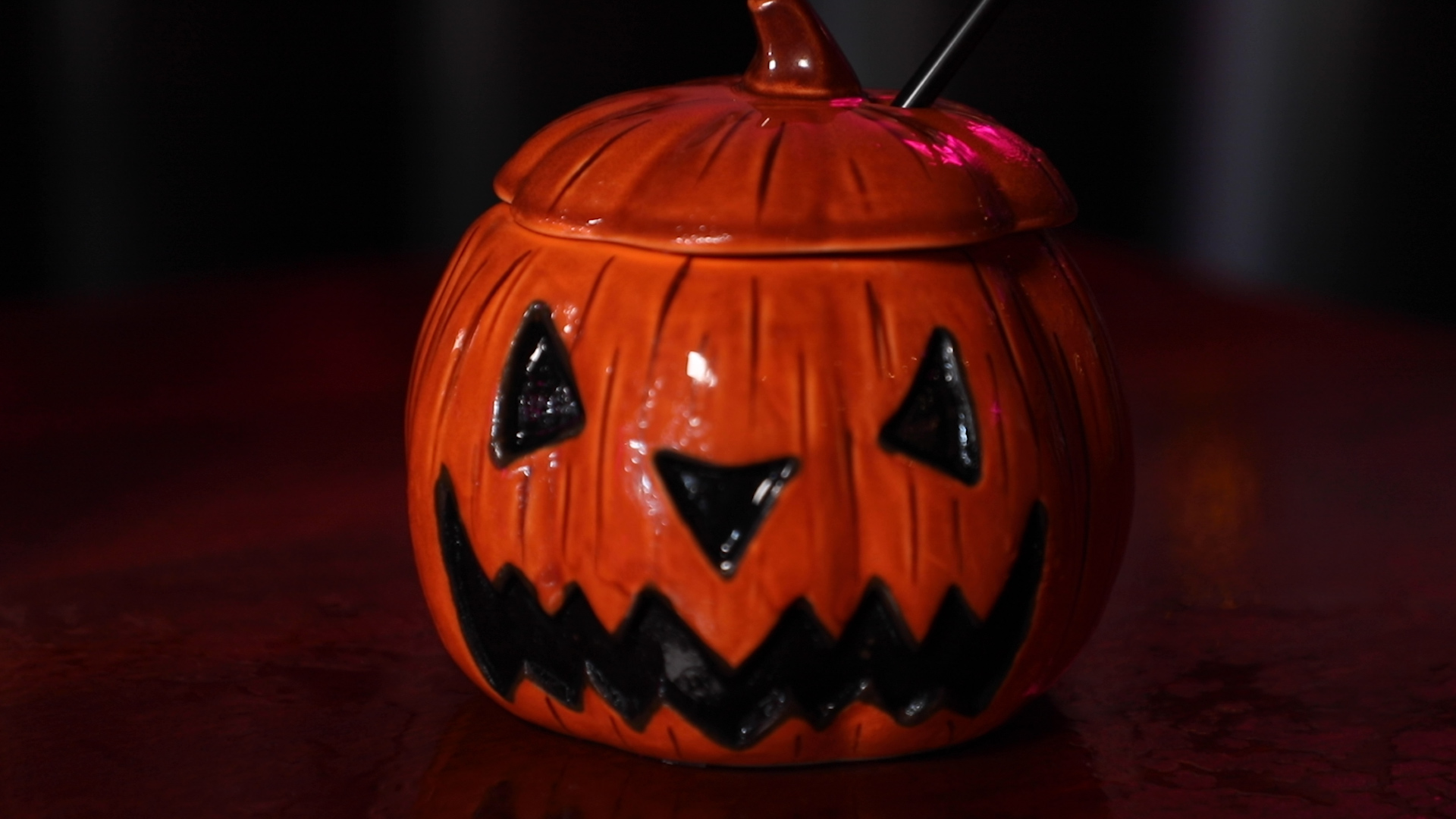