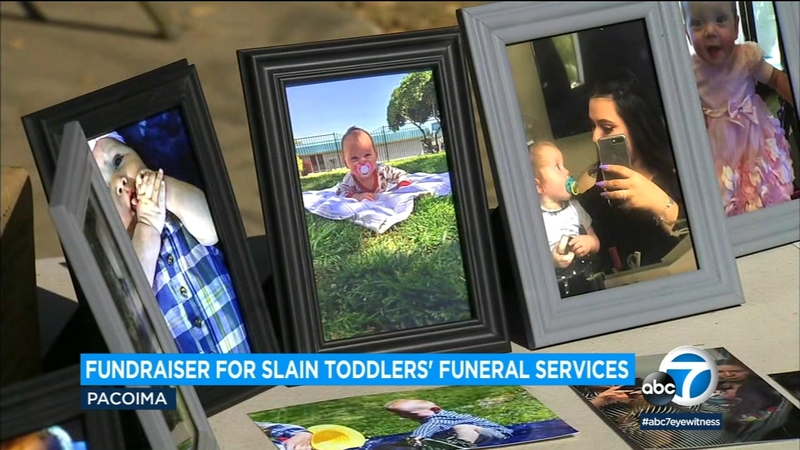 Fundraiser held for Reseda children whose mother admitted to drowning them

BAKERSFIELD, Calif. (KABC) -- The family of the three young Reseda children whose mother admitted to drowning them hosted a fundraiser on Saturday to pay for the victims' funeral services.

The children ranged in age from 6 months to 3 years. Their mother, Lilliana Carillo, confessed to the killings in an interview with Bakersfield's KGET-TV.

"I drowned them. I did it as softly ... I don't know how to explain it," Lilliana Carrillo said Thursday in a disturbing jailhouse interview with KGET-TV. "I hugged them. I kissed them. I was apologizing the whole time. I loved my kids."
EMBED More News Videos

Carrillo told the Bakersfield television station that she killed the children to protect them from their father, who she claimed was involved in human trafficking.