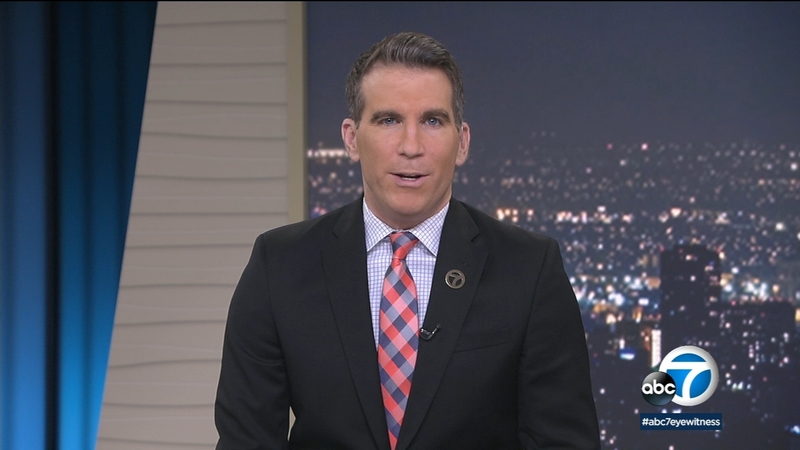 HOLLYWOOD -- One of the new movies now "on demand" is about a woman on a road trip, searching for some solace.

Suddenly, though, her life takes a dangerous, and possibly deadly, detour.

In the thriller, "Alone," the beauty of the Pacific Northwest turns ugly when a cold-blooded killer kidnaps and plans to kill a woman he has targeted.

Before he can finish his "work," she escapes and a cat and mouse game begins.

Making this movie was grueling.

Star Jules Willcox said, "You read the script and you're, like, 'Oh, wow, this is amazing. Who's going to do all those stunts? Oh, wait. I have to be there and I have to do it'."

And then this happened: "I actually ended up breaking my foot early on in the shooting and we had the choice," she said," We were either going to keep going with this broken foot and figure out how to make it work or we were going to stop," she said.

They figured it out and they kept going, with a stuntwoman popping in to handle any of the character's kicking.

Willcox' character battles both man and nature in this movie. "She has to be like an animal. I really felt like I was a wild animal that had been injured out in the forest, trying to survive with a predator following me," she said.

"Alone" was shot during the beginning of the #MeToo movement. " And we felt like we were doing something very important with this film on having an adult woman who has to use all of her strength, all of her wherewithal, all of her history, all of her past, her intuition to survive," Willcox said.

The actress will be back in a new movie next month. Willcox has a role in director Sofia Coppola's film, "On The Rocks," starring Bill Murray and Rashida Jones.