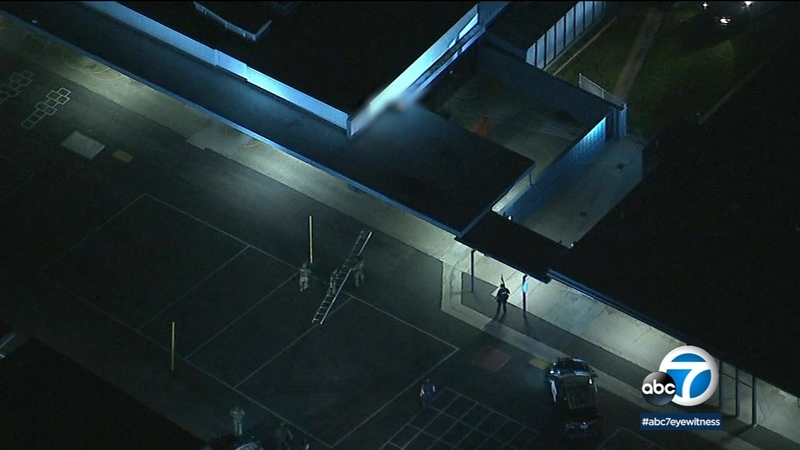 LOS ALAMITOS, Calif. (KABC) -- A man was arrested after entering a Rossmoor home and undressing in the room of a teenage boy, officials say.

The incident happened Wednesday night. The Orange County Sheriff's Department says the suspect entered a home in the Rossmoor community, walked into a boy's room and began undressing.

The boy fled the room to get his father, who chased the suspect out of the home.

Police say the man then fled the scene to an elementary school in the area. He climbed onto the roof and tried to hide - still naked.