SF hair salon to shut down after Speaker Pelosi's visit

SAN FRANCISCO -- Amid a backlash following House Speaker Nancy Pelosi's visit to a beauty salon in San Francisco, the owner of the small business says she plans to shut down the salon for good.

Video of Pelosi went viral after surveillance cameras inside the salon captured her without a mask.

California guidelines on salons vary by county, but San Francisco officials had not permitted indoor salons to open.

Pelosi's spokesman says she complied with the rules as presented to her by the stylist.

Kious told Fox News Channel that she's even afraid to return to San Francisco after being attacked online for exposing Pelosi's visit.

Footage previously aired by Fox showed Pelosi, her mask around her neck rather than on her face, walking through the establishment. A stylist followed her, wearing a mask.

Kious said she rented chairs to stylists, one of whom let her know in advance that Pelosi wanted a wash and a blow dry. The owner said she considered the service "a slap in the face" to business owners who have been forced to close.

"It's a nickel that everyone has an opinion on." ABC7 News contributor and San Francisco Chronicle insider Phil Matier discusses the controversy over Nancy Pelosi's visit to a San Francisco hair salon and what it means for politicians and struggling business owners. 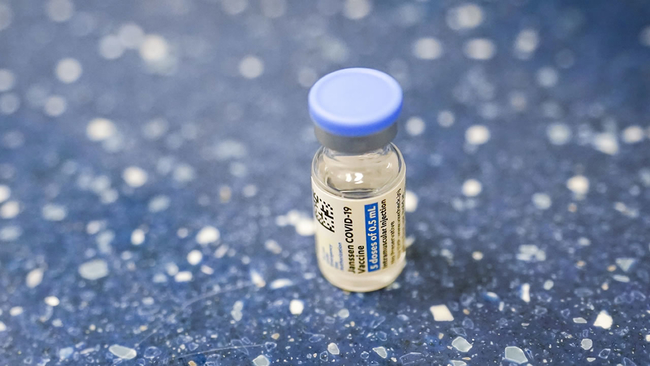