It's a growing problem on the Venice Beach Boardwalk - cars driving in areas where they're not supposed to be and putting pedestrians in danger.

VENICE, LOS ANGELES (KABC) -- It's a growing problem on the Venice Beach Boardwalk - cars driving in areas where they're not supposed to be and putting pedestrians in danger.

The Venice Beach Boardwalk is one of Southern California's most popular destinations, attracting tourists and local residents alike.

It is a pedestrian-only walkway, but an Eyewitness News viewer captured video of a car driving on the boardwalk.

Photos show other vehicles on the boardwalk, even though barricades have been placed on several streets.

Darick Berland, who works at an area restaurant, said he's seen cars drive along the boardwalk several times, but he doesn't believe it's intentional.

"It's a significant problem given, again, the incidents we've had in Europe recently, and incidents, whether they're accidental or not, in the United States," said LAPD Sgt. Scotty Stevens.

Police believe the drivers are often tourists who are likely using mapping apps that direct them onto the boardwalk. However, they also said they worry about potential criminal acts.

Four years ago, a newlywed couple from Italy was honeymooning in Venice when a driver plowed into a crowd on the boardwalk, killing the bride and injuring several others.

MORE: Husband of woman killed in Venice hit-and-run says he lost his future

"There's nothing to stop it. As you see over there, it's blank, it's not a barrier, so if someone were to have it in their thoughts to do something violent like that, it's a possibility," Berland said.

In the wake of that tragedy, police said they step up patrols during protests or when crowds at the beach are unusually large.

"We use our own vehicles. We block off all access points to where only police and only fire, and nobody else has any chance of getting in," Stevens said.

Authorities say they have to maintain some access points for police and fire vehicles, but they also want to make sure pedestrians stay safe. 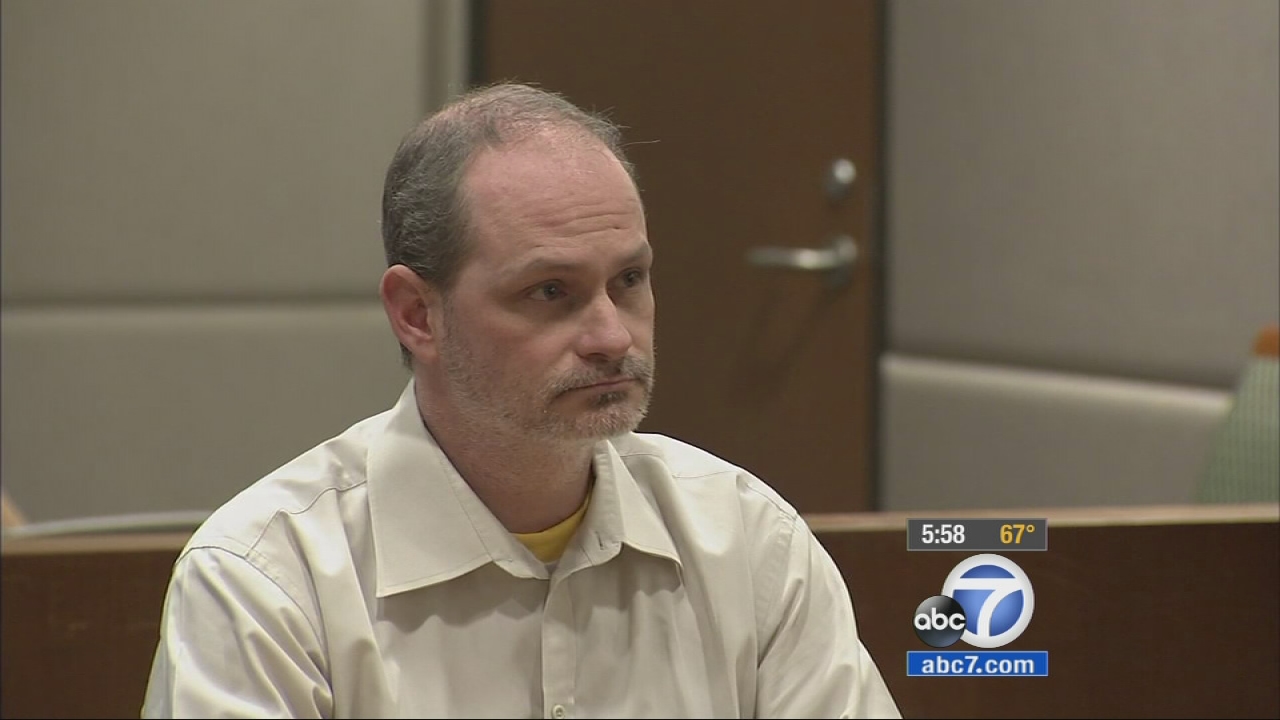 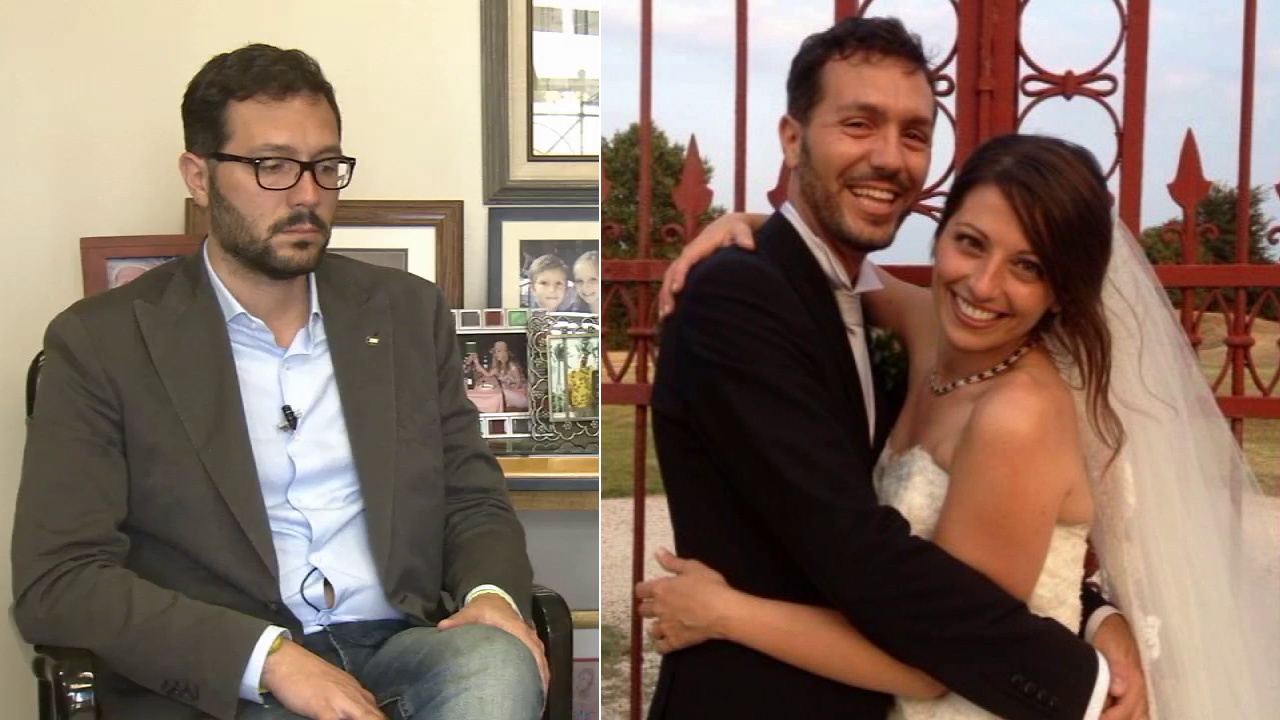 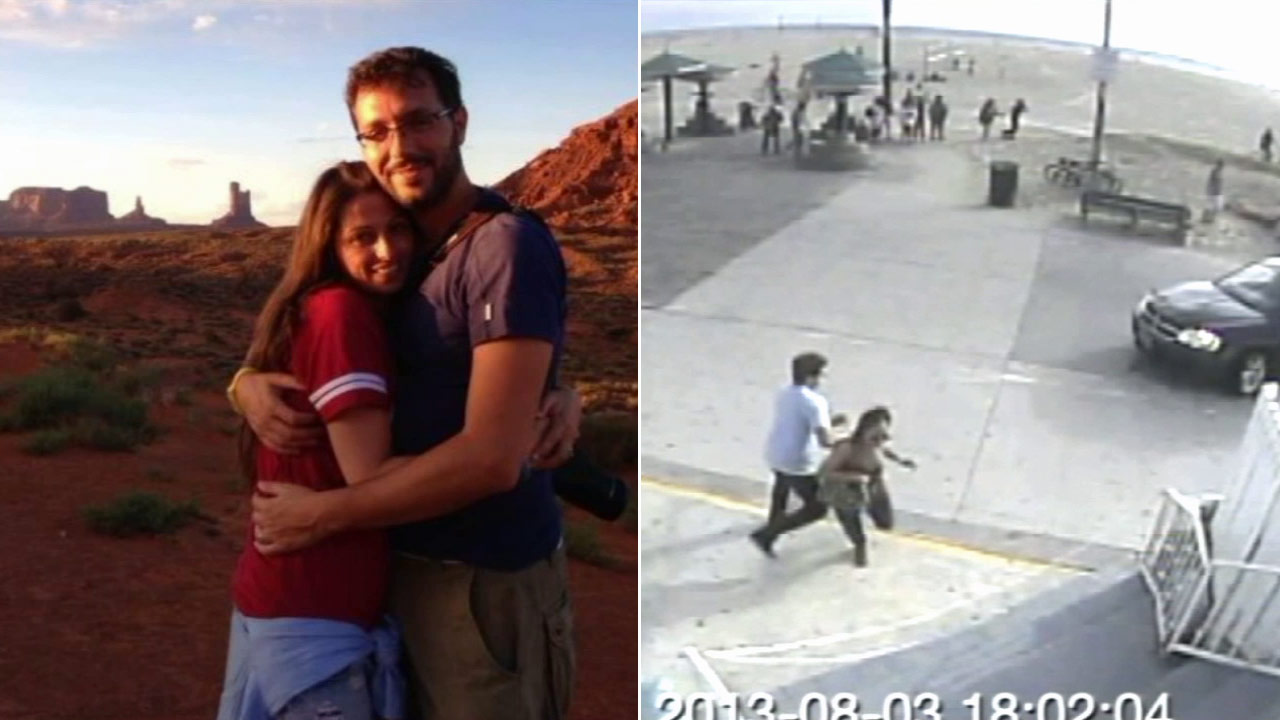