Netflix testing feature to crack down on password sharing 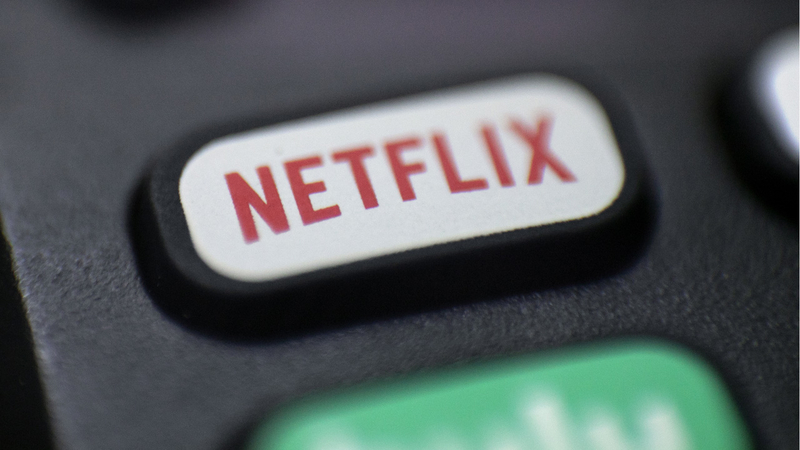 PHILADELPHIA -- If you're using your sister's boyfriend's dad's Netflix account - listen up.

The streaming giant is testing a new feature that could help it crack down on password sharing. Netflix is rolling out alerts asking users to verify they are authorized to watch on the account to be able to keep watching.

"This test is designed to help ensure that people using Netflix accounts are authorized to do so," a Netflix spokesperson said in a statement. The company's terms of service say accounts "may not be shared with individuals beyond your household."

When a user selects their profile on a shared Netflix account, a pop-up will ask them to verify the account by confirming with a text or email sent to the account holder. Users can also choose to verify later, in which case, the pop-up will show up again at an undetermined later time. If they can't confirm they're an authorized user, viewers will be prompted to set up a new account.

Before you panic: The new feature is just a test, and it's rolling out to a limited number of users who watch on the Netflix TV app.

The update comes as Netflix's viewership has skyrocketed during the pandemic. It reached 200 million users last month, and its stock is up nearly 50% since last March. But the company may face challenges in keeping up that momentum as people spend less time stuck at home during 2021.

Netflix and other streaming platforms have been grappling with how to handle password sharing - and whether to bother with trying to prevent it at all - for years. On a 2019 earnings call, Netflix's chief product officer said the company was focused on preventing password sharing, but was still looking for ways to enforce it.