On The Red Carpet: What to watch in April on TV, streaming 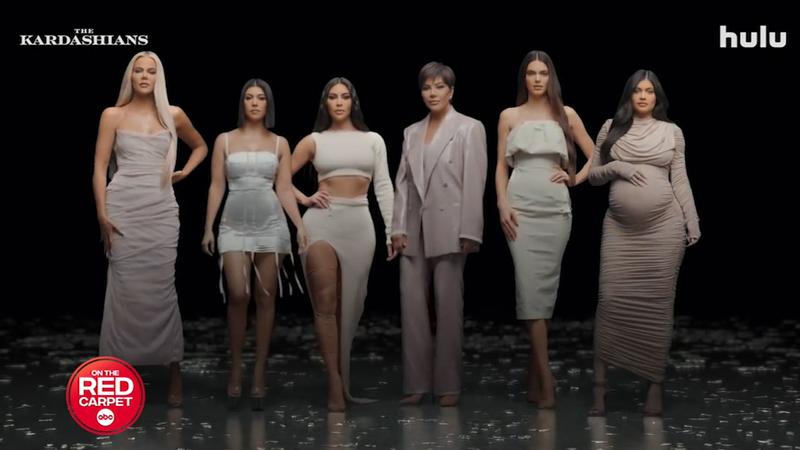 What to watch in April on TV, streaming

On The Red Carpet has your first look at what's coming to TV and streaming this April.

In case you haven't been "keeping up," the Kardashians are coming to Hulu! That's right, the ladies are back and they're giving you a glimpse into their glamorous lives. Watch all of the drama unfold on "The Kardashians," premiering April 14 on Hulu.

From reality TV to a series based on a real-life murder - Andrew Garfield plays a detective trying to balance faith and justice in "Under The Banner Of Heaven" on FX and Hulu.

Also on FX, "The Mayans" are back.

The gritty biker drama returns for its fourth season on April 19. The Santo Padre MC are facing retaliation from other chapters after a failed attempt to align. Meanwhile, the family drama continues for EZ, Angel and their father Felipe.

Mark your calendars! The season finale of "Abbott Elementary" is April 12. The show has been renewed for a second season. Plus, the "American Idol" Season 20 Top 20 will be revealed on April 17.

All the world's a stage in "Better Nate Than Ever." The movie is about a theater kid who is following his dreams to break out of his small town and star in a Broadway musical. Newcomer Rueby Wood plays Nate, and Lisa Kudrow plays his aunt Heidi, who is also trying to make it as an actor. Stream "Better Nate Than Ever" on Disney+ now.

Don't miss the April preview edition of "On The Red Carpet" to get previews of new shows and your returning favorites.