The teen mother and father of a newborn baby that was thought to have been abandoned in Chicago's Humboldt Park neighborhood have been charged with attempted murder.

CHICAGO -- The teen mother and father of a newborn baby boy that was thought to have been abandoned in Chicago's Humboldt Park neighborhood earlier this week have been charged as juveniles with attempted murder.

Karla L. Antimo, of the 1700-block of North Karlov Avenue, is charged with one felony count of false report of offense, police said. She admitted to investigators that the newborn is her grandson.

All three appeared in bond court Friday. A judge ruled the parents of the 16-year-old girl can take her home. The girl's attorney said she is an honor student who plays soccer and has never been in trouble before.

"I believe steps were taken to comply," said Rajeev Bajaj, attorney. "I don't believe she should have been charged with attempted murder at all."

"When the facts come out and you hear both sides of the story I think it's going to shown that it's a very harsh charge," Bajaj added.

The girl gave birth Tuesday, wrapped the newborn in a beach towel, umbilical cord still attached, and placed him atop a garbage can in an alley located in the 3500-block of North Pulaski Road, police said.

The boy went back to the alley, grabbed the baby boy and placed him inside of a bag, police said. He called Antimo, his mother, who then took the newborn to a fire station in the 1700-block of North Pulaski Road, police said.

"They came with a bag and you couldn't tell what was in the bag at first and then what they opened the bag it was definitely not what I expected it was shocking. We just immediately went through what we had to do," said Aaron Oshtia, Chicago Fire Department.

Antimo, 37, claimed she found the infant in an alley on top of a garbage can in the 1700-block of North Keystone Avenue, police said.

"She's the one that actually took the baby to the firehouse, but she didn't accurately describe how she found the baby," Chicago Police Superintendent Eddie Johnson said.

The infant was taken to a hospital in critical condition where his condition has since been stabilized. He could be released as early as this weekend, according to Illinois Department of Children and Family Services spokesman Jassen Strokosch.

In the meantime, the 16-year-old girl showed up at an area hospital claiming to have had a miscarriage, prosecutors said.

"Certainly this incident could have been handled differently especially when the grandmother got involved because she's not a child, she's not a teenager," Johnson said. "At least she took the baby to the firehouse."

WATCH: Paramedics urge mothers in desperate situations to 'come to us'

"We were able to track down all of them, so we know who the father is, the grandparents, the mom," said Johnson. "It's a tragic incident. Of course, it turned out good because the baby survived and is doing well, but those things don't have to happen."

Illinois is a state with a Safe Haven Law, meaning anyone can hand over a baby 30 days old or younger that is unharmed to staff at a hospital, police station, or fire department, with no questions asked.

"They can walk away," said Dawn Geras of the Save Abandoned Babies Foundation. "They don't have to answer any questions. There won't be police coming to look for them. The baby will be loved forever."

Safe Haven babies go directly to adoption agencies so they can quickly find a forever home. Because the baby found in the alley was abandoned illegally, he will go to into the foster system.

To contact the Baby Safe Haven Hotline, call 888 510-2229, or you can visit Safe Haven or Safe Haven Abandoned Babies.

Child advocates said the infant is the first baby illegally abandoned in 2019.

The conclusion of the case means a heartbreaking reality for another Chicago family. They had hoped DNA from the abandoned baby would lead them to 19-year-old Marlen Ochoa-Uriostegiu, a pregnant mother who was set to give birth just days ago. She vanished two weeks ago. Now their hopes are dashed.

"We were hoping that we were getting close to finding Marlen," said Emma Lozano, a family spokeswoman. "We're frightened that maybe something terrible has happened and we just need people to keep the faith and keep looking for her and not to give up."

Ochoa-Uriostegiu is described as 5'3, with brown hair and brown eyes, and sometimes wears a small nose ring. She was last seen wearing a gray sweater, sweatpants and a maroon top with a Latino Youth High School logo on it. 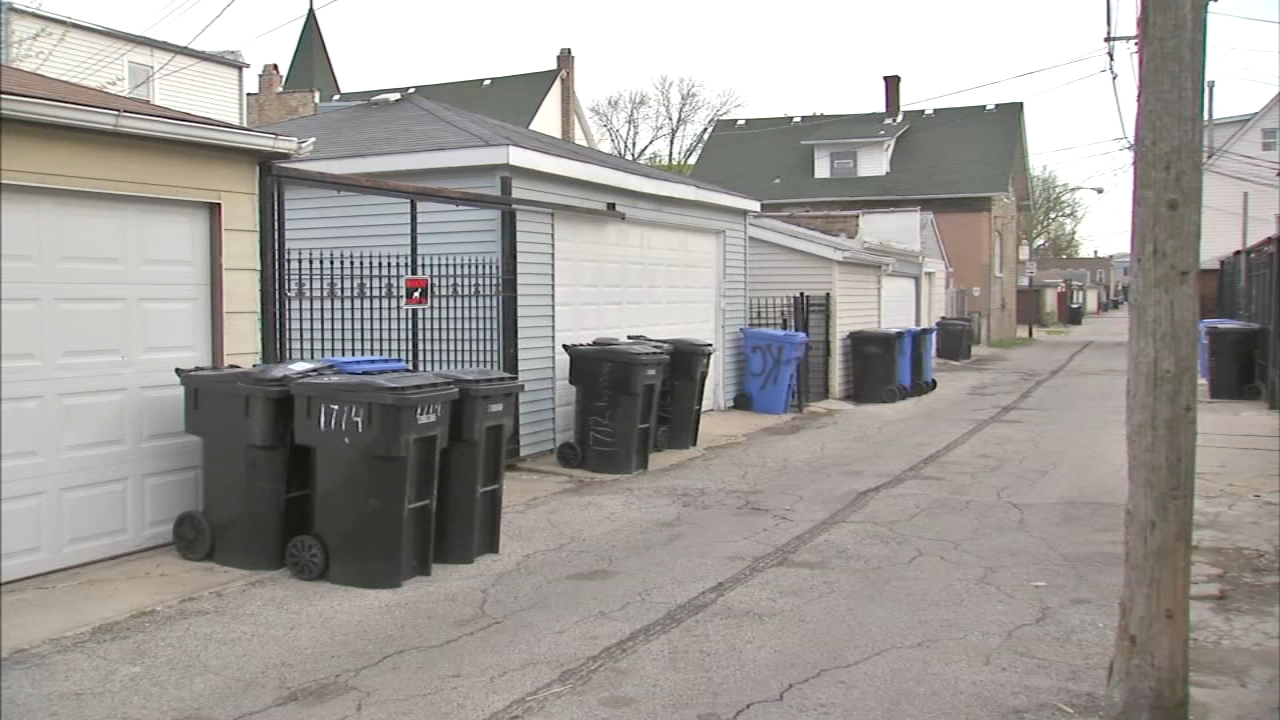 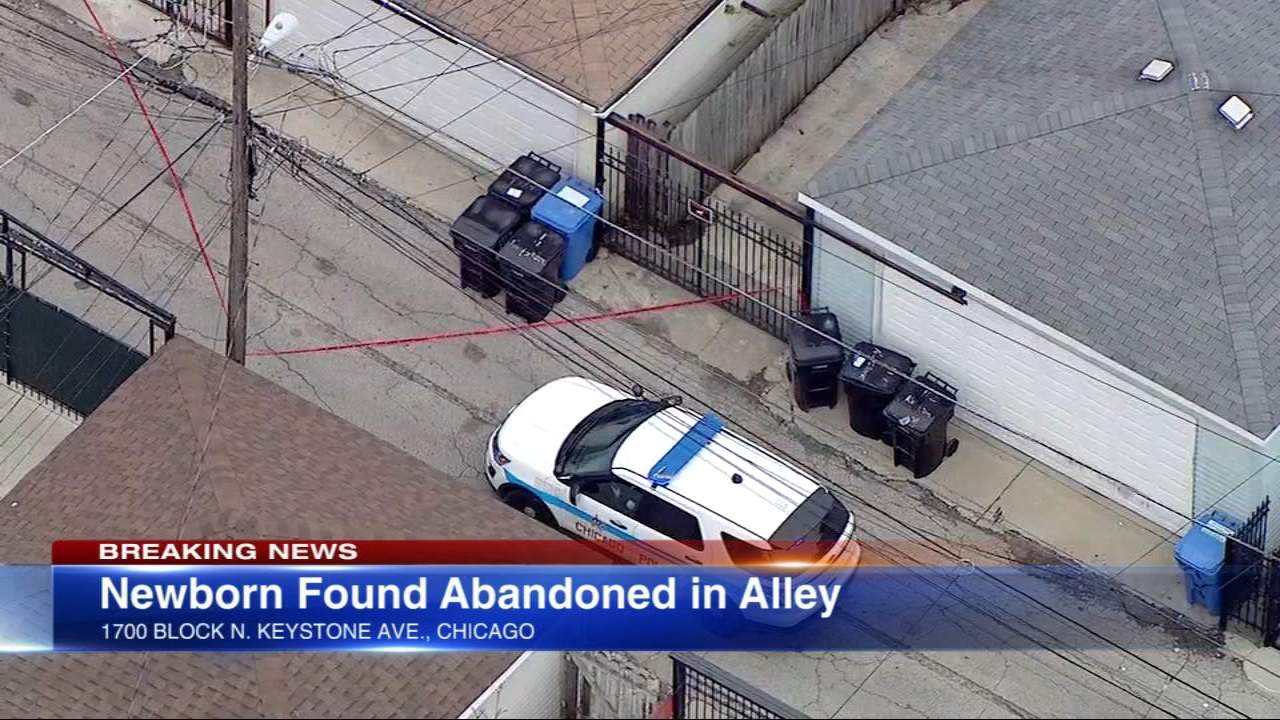 Good Samaritans save newborn left on trash can in Humboldt Park, take him to fire station