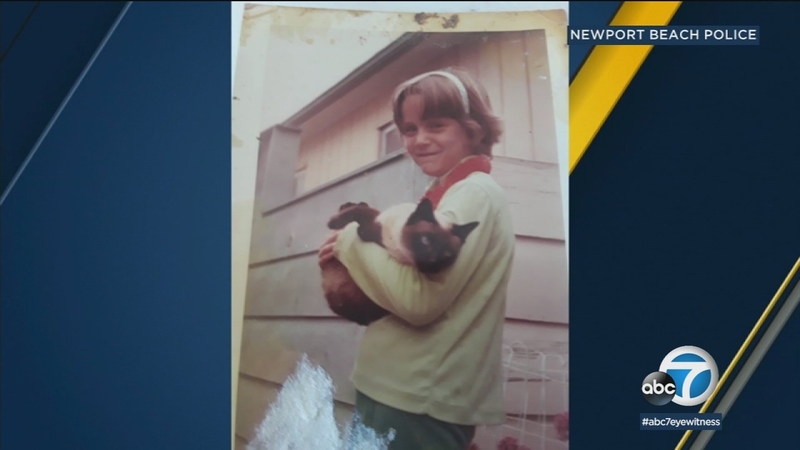 Forty-five years to the day that 11-year-old Linda O'Keefe went missing in Newport Beach, the city's police department is revamping a campaign to find her killer.

The girl disappeared while walking home from school in a blue and white dress on Friday, July 6, 1973. The next morning, authorities discovered her strangled body in the Back Bay.

"We have a couple witnesses who saw a suspicious man in a van near her and we know Linda never made it home," Newport Beach Police Department spokesperson Jennifer Manzella said.

Manzella has launched a social media effort to tell O'Keefe's story in the young girl's own voice on the anniversary of her disappearance.

The department's Twitter feed is walking followers through her final moments, sharing new details and releasing new photos in an attempt to crack the cold case.

Manzella got the idea from a Canadian law enforcement agency that took a similar approach.

Police also plan to release an image of the alleged killer on Saturday, developed using new technology that will show what investigators believe the suspect looked like at the time of the crime as compared to now.

"I hope this is the last anniversary of Linda's homicide where we don't know the name of her killer," Manzella said.