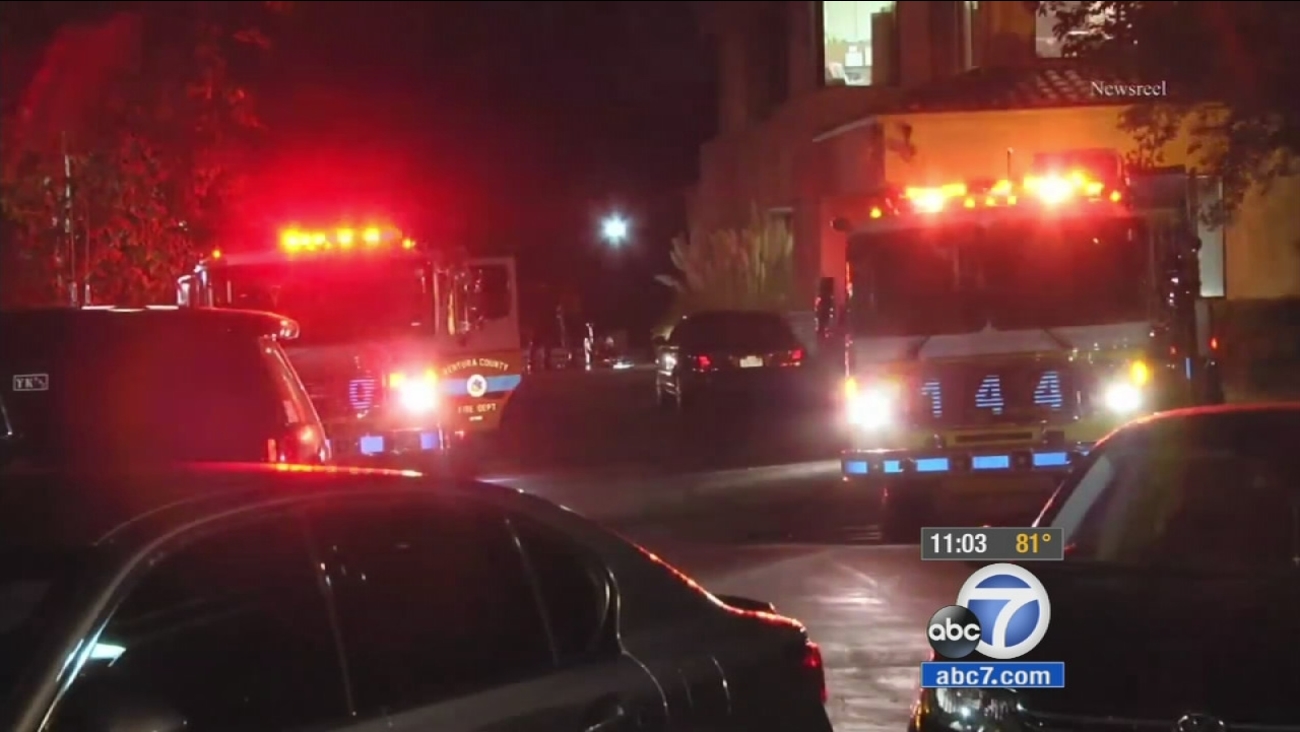 A fire erupted inside a Planned Parenthood office in the Newbury Park area of Thousand Oaks on Wednesday, Sept. 30, 2015. (KABC)

THOUSAND OAKS, Calif. (KABC) -- An Oxnard man has been arrested on suspicion of arson in connection with a fire that was set inside a Planned Parenthood office in Thousand Oaks in September 2015.

Alvaro Perez was arrested on Tuesday. Ventura County sheriff's investigators said Perez is already in custody on suspicion of committing multiple crimes, including battery, vandalism, violation of a domestic restraining order, domestic-spousal battery and possession of a firearm.

His bail for the arson arrest has been set at $50,000, but a bail has not been set for his other open cases.

The fire at the Planned Parenthood office was set Sept. 31 in the 1200 block of West Hillcrest Drive in Thousand Oaks' Newbury Park area. No injuries were reported, but the property sustained significant water damage from the sprinkler system set off by the blaze.

In California, a conviction of arson, which is a felony, is punishable by up to three years in state prison.

If you have further information about the fire, you're urged to contact Crime Stoppers at (800) 222-TIPS.
Related topics:
thousand oaksnewbury parkventura countyarrestarson
Copyright © 2021 KABC-TV. All Rights Reserved.
RELATED 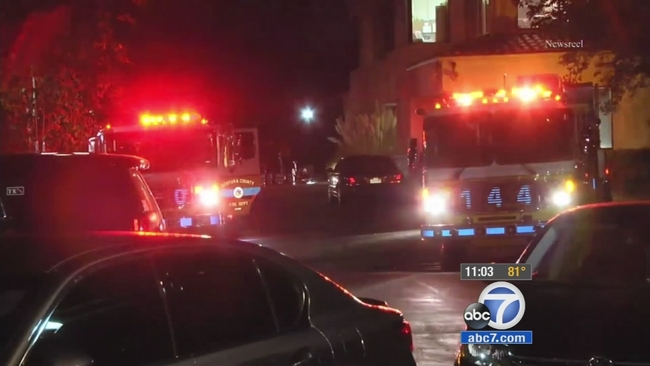