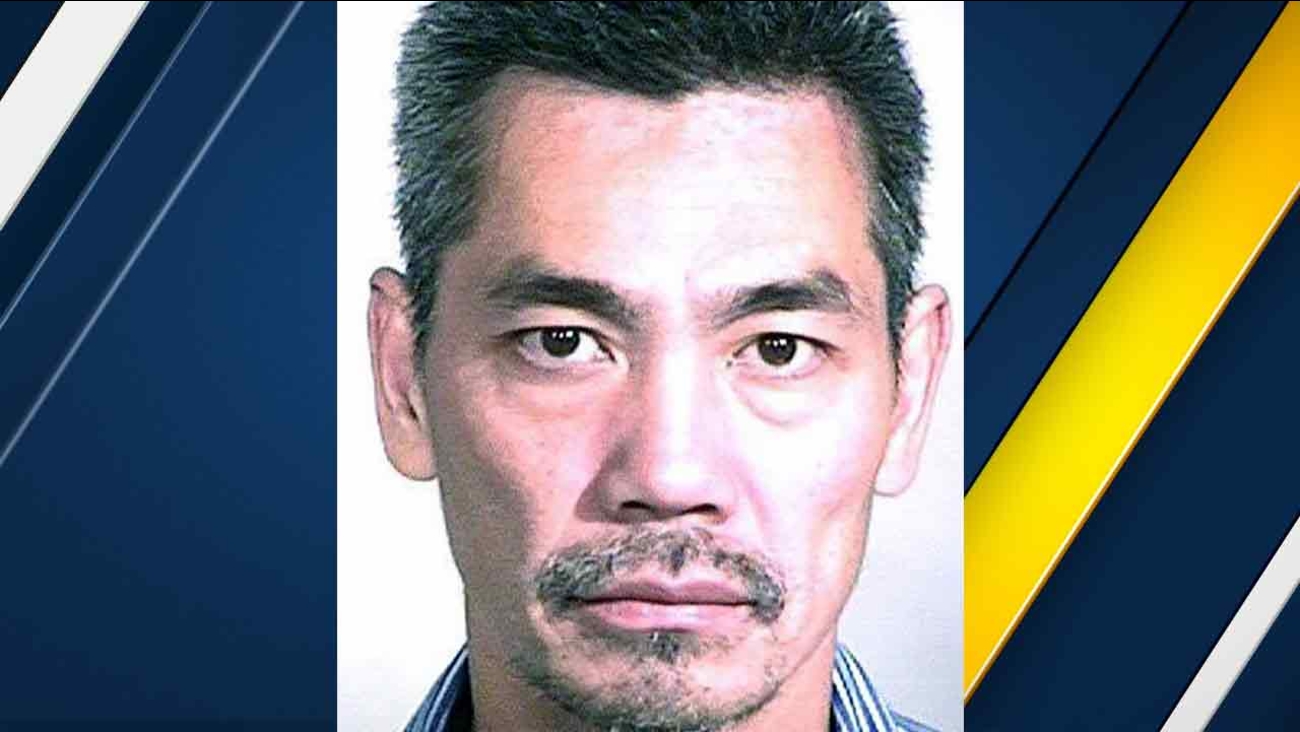 SANTA ANA, Calif. (KABC) -- One of three inmates who escaped an Orange County jail was expected to face a judge on Monday for a preliminary hearing on previous charges.

Bac Tien Duong was scheduled to be in court at 8:30 a.m. for the alleged crimes, including attempted murder and assault with a firearm.

The 43-year-old spent a week on the run after breaking out of the Orange County Central Men's Jail on Jan. 22 and then turning himself in.