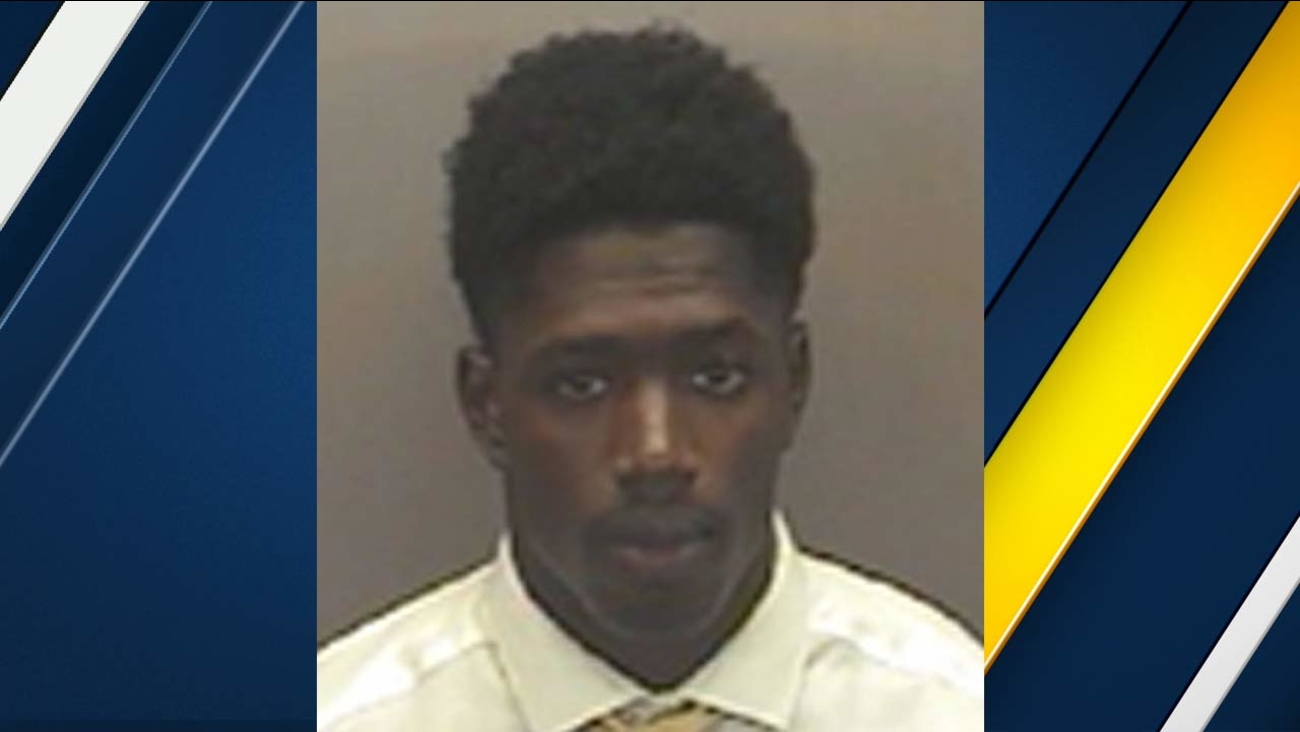 CHAPEL HILL, N.C. -- A University of North Carolina at Chapel Hill football player, who has been linked to an alleged rape earlier this year, turned himself in to authorities Wednesday morning.

#UNC Allen Artis leaving with his attorney this morning after turning himself in on a warrant linked to rape claim. pic.twitter.com/GC22U1vMNl 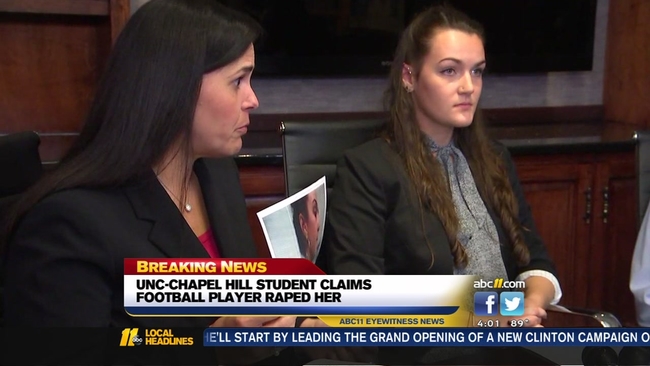