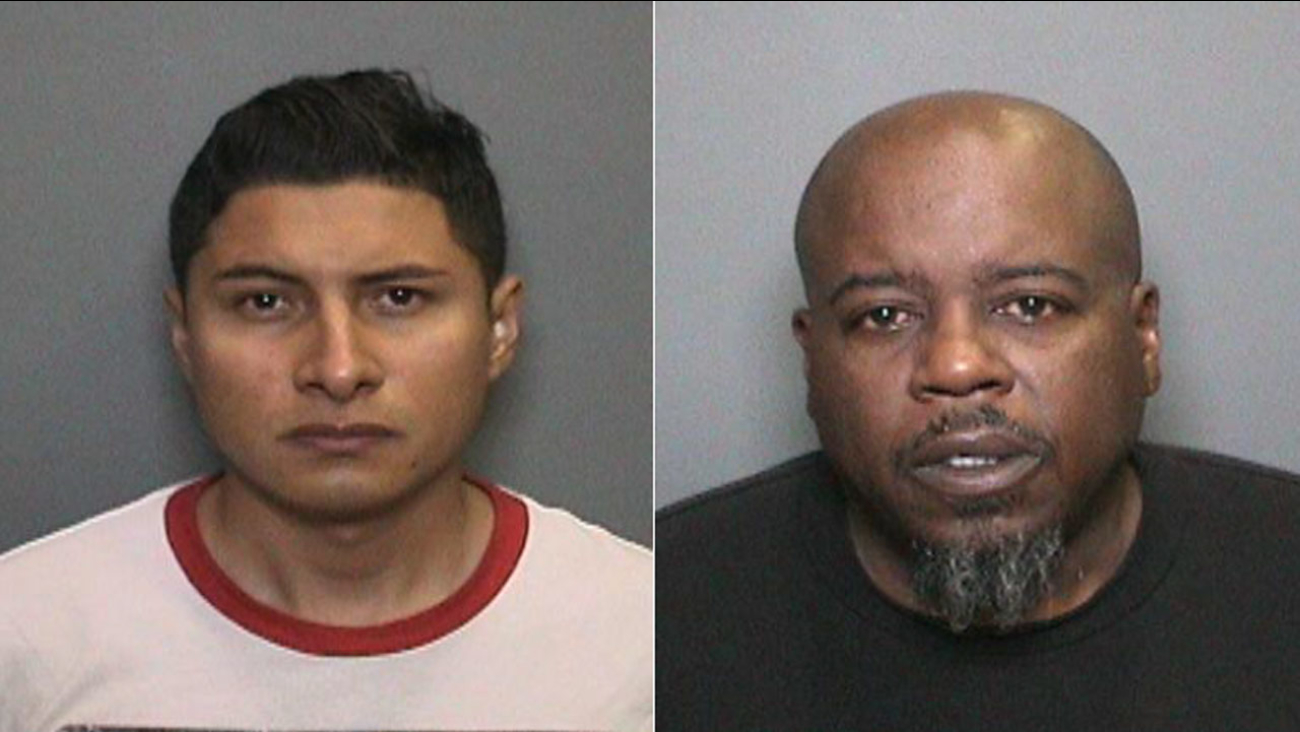 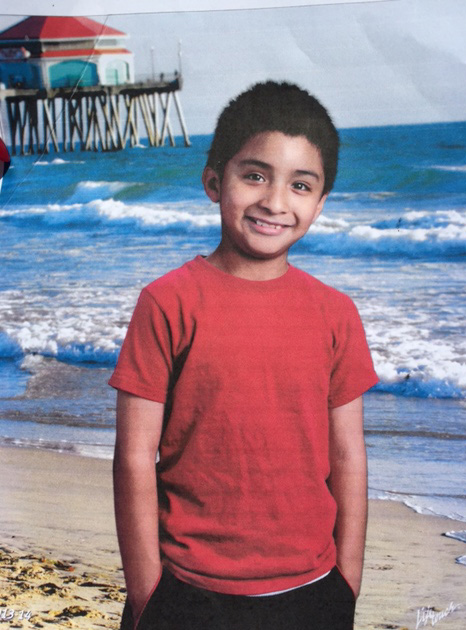 If you have any information about this case, you're urged to contact the Orange Police Department at (714) 744-7444.
Related topics:
orangeorange countytraffic fatalitieshit and runchild killed
Copyright © 2020 KABC-TV. All Rights Reserved.
RELATED 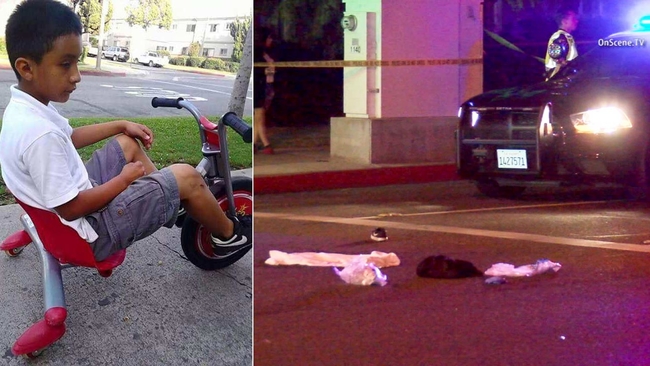