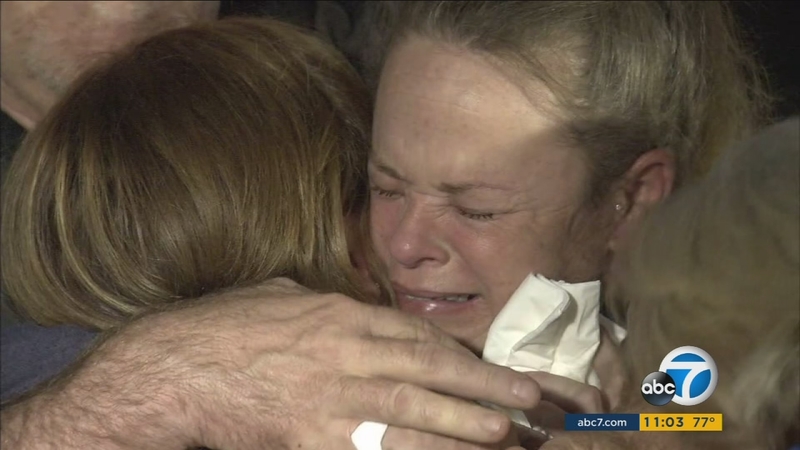 FULLERTON, Calif. (KABC) -- Police have arrested two men and a female teen for the deaths of three people in Fullerton, officials announced Sunday.

After the three people were found dead Saturday in what was called a targeted attack, police said a 17-year-old girl, Katlynn Goodwill Yost, who lived at the home was considered missing.

She has been located safely, according to Sgt. Jon Radus with Fullerton police.

"State law prevents law enforcement from releasing the names of juveniles who have been arrested for crimes. That said, a 17-year-old female juvenile has also been detained in connection with the murders and is in the custody of the Orange County juvenile hall." 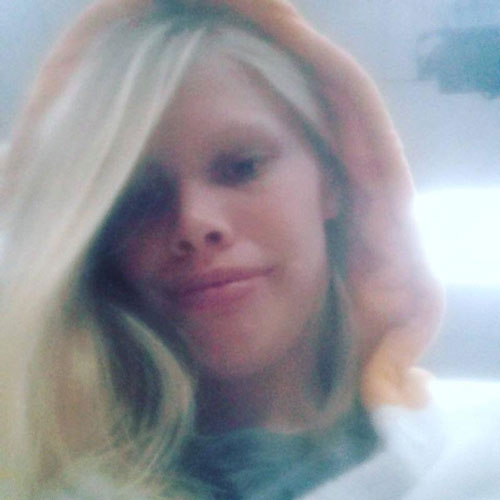 Katlynn Goodwill Yost, 17, is shown in an undated photo provided by Fullerton police.

The two men who were arrested were identified as Josh Acosta, 21, of Fort Irwin and Frank Felix, 25, of Sun Valley.

Frank Felix (left), of Sun Valley and Josh Acosta (right), of Fort Irwin, have been arrested in the murders of three people in Fullerton.

The killings were discovered Saturday morning after Fullerton police were called at 8:21 a.m. to a home in the 400 block of Gilbert Street.

They found two men and a woman dead at the residence, and two younger girls, ages 6 and 9, were found unharmed. Police say the 6-year-old girl was the one who called 911. At the time, Katlynn Yost was considered missing from the home.

Katlynn is the biological daughter of Jennifer Yost and stepdaughter of Christopher Yost.

"The suspects and the family are known to one another," Radus said. "This was not a random act of violence within the community. We do believe this was a specific home that was targeted by these suspects."

Police did not say how the murders were committed, but neighbors reported hearing gunshots earlier that morning.

All of the suspects had been located by 8:45 a.m. Sunday.