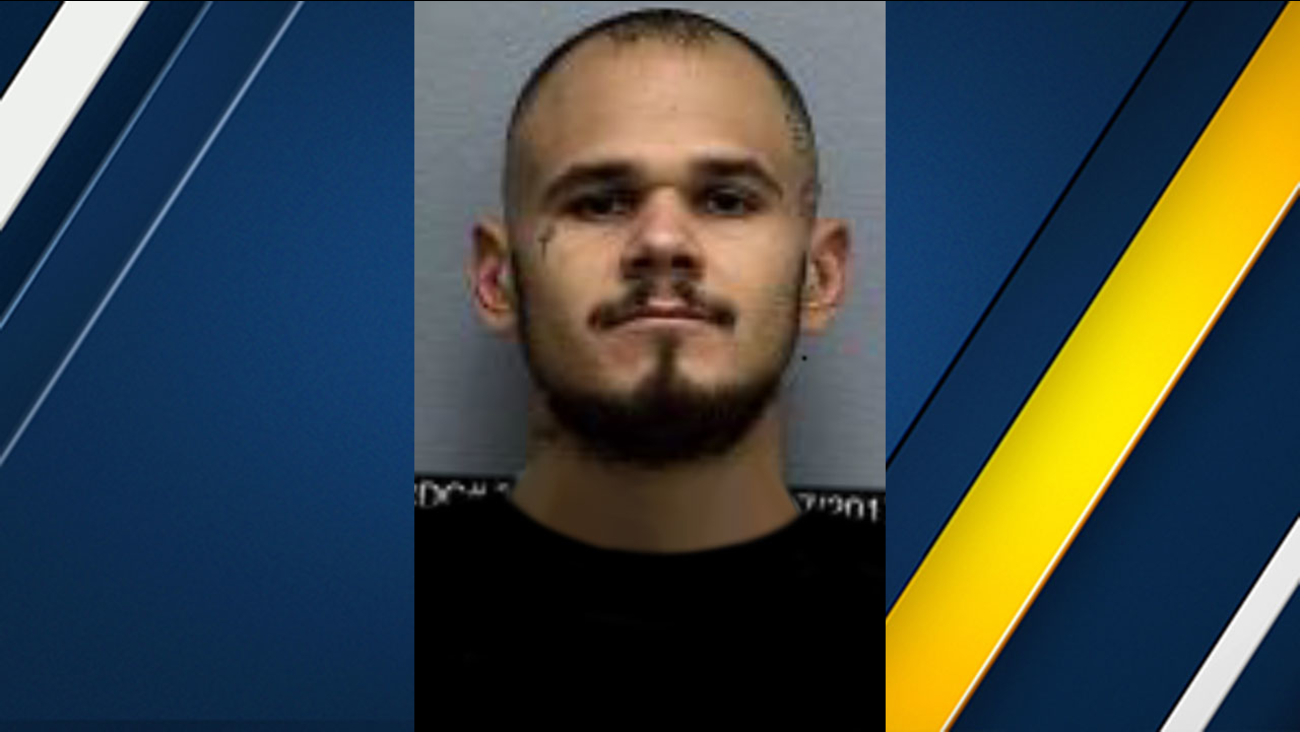 Jessie Barraza, 24, walked away from the Male Community Re-entry Program in Los Angeles.

LOS ANGELES (KABC) -- Authorities are looking for an inmate who walked away from a community re-entry program in Los Angeles three months before his scheduled release on probation.

Jessie Barraza, 24, walked away from the Male Community Re-entry Program on Tuesday. Officials said Barraza's GPS bracelet was removed after he was out on an approved pass.

He was serving a two-year sentence for auto grand theft and evading police while driving recklessly. He was transferred from North Kern State Prison to the re-entry program in August and was scheduled to be released to probation in February 2018.