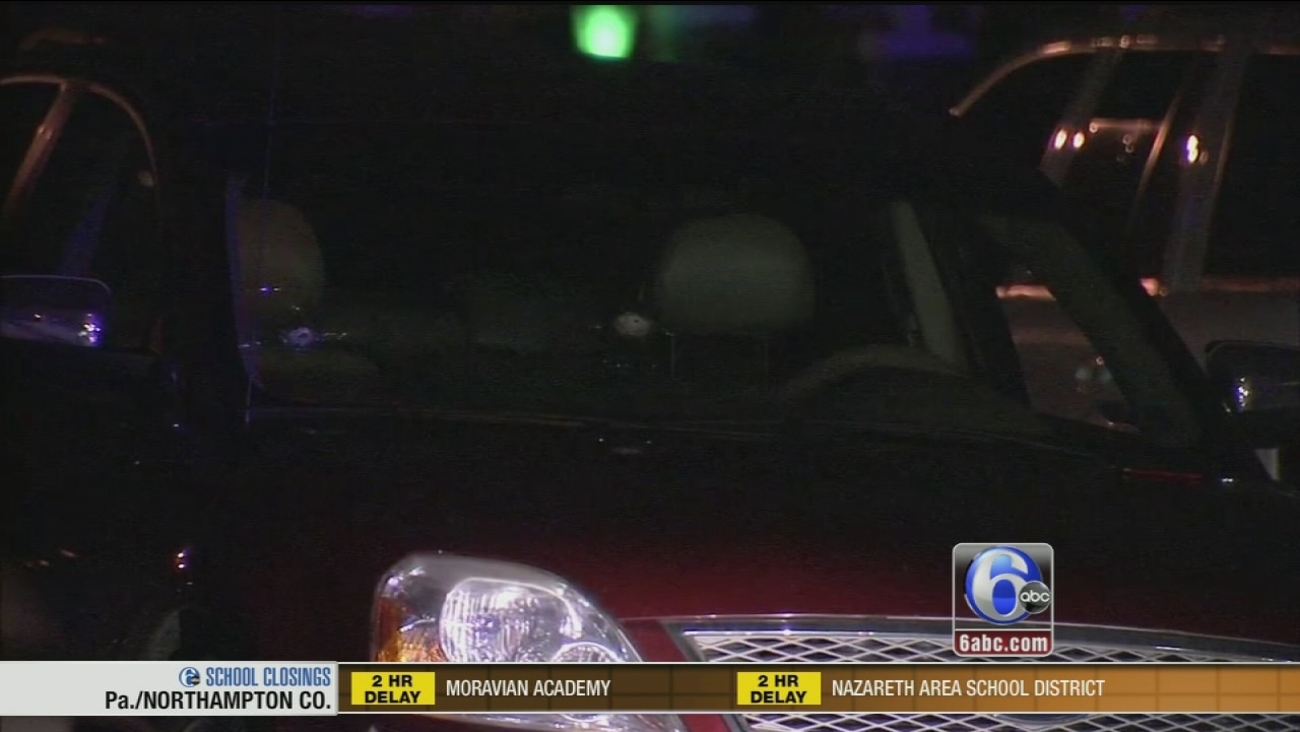 TIOGA-NICETOWN (KABC) -- A dispute at a laundromat led to a shooting on Monday in the Tioga-Nicetown section of Philadelphia, police say.

It all began in the laundromat inside a shopping center at Fox Street and Roberts Avenue.

Police say women there were arguing over a machine, but the rage continued after both groups left.

Investigators say around 5 p.m. Monday on the 2600 block of Roberts, shots were fired from an SUV carrying three women and a 13-year-old girl.

The bullets hit a Ford 500, and inside were two women who were struck. Several young children in the vehicle were uninjured.

The victims, 27 and 28, were taken to Temple University Hospital. They were expected to recover from their injuries.

Before the women were transported to the hospital, they gave police information on the suspect vehicle, which they were able to quickly find and stop.

At least one woman was in the process of being charged.

Initial reports that the 13-year-old was taken into custody, and claims from witnesses that the teen was firing a gun, are unfounded, police said.