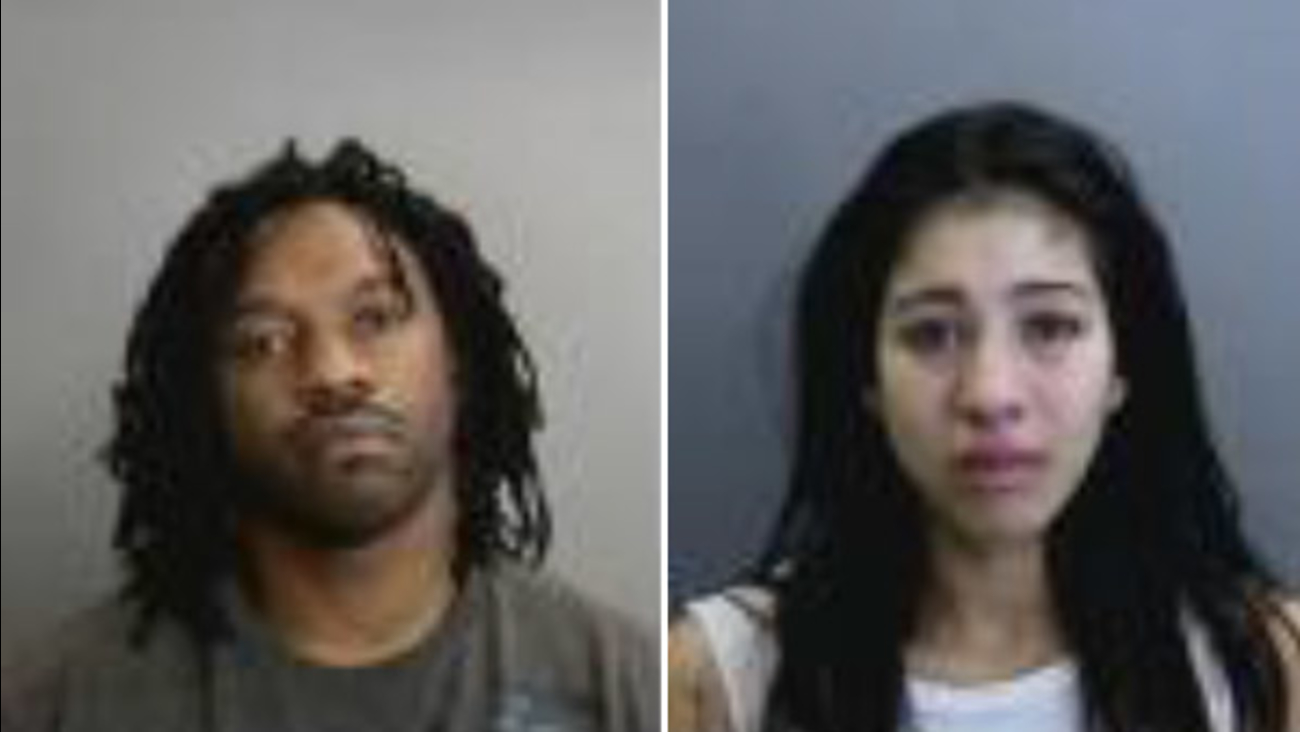 Paul Anthony Anderson, 31, and Maya Frausto are shown above in undated photos.

ORANGE, Calif. (KABC) -- A man who exited a Toyota Prius with a firearm was fatally shot by Anaheim police in the city of Orange Saturday.

Anaheim police say they received information about a female suspect, identified as Maya Frausto, with an outstanding warrant at about 7:45 a.m. Officers responded to a location in Anaheim and observed the woman drive away in a Prius with a male passenger, identified as Paul Anthony Anderson.

Police initiated a traffic stop in the area of Lincoln Avenue and Glassell Street in Orange. Anderson immediately exited the Prius with a firearm, authorities said.

An officer-involved shooting occurred, and Anderson was declared dead at the scene. Frausto was taken into custody for a $30,000 traffic warrant.

Anderson was involved in a separate incident on Friday, when he was seen suspiciously climbing over a wall in the 2800 block of E. Lincoln Avenue. He then ran to a truck and drove away. A chase ensued with Anaheim police when Anderson failed to yield.

The officer in pursuit of Anderson lost sight of the vehicle on the 57 Freeway near Yorba Linda Boulevard. The car was later located and the chase continued until Anderson crashed the truck into a construction site at Chapman and Orangethorpe avenues. He was taken into custody for felony evasion.

Authorities learned that California Highway Patrol officers had attempted to serve Frausto with an arrest warrant Friday at the same location Anderson was seen running from.

Frausto had not been found inside the home, but a large amount of marijuana was seen. A search warrant was issued for the home and authorities seized 15 pounds of cannabis. Anderson received additional booking charges for the possession and sale of marijuana.

He was transferred to the Orange County Jail Saturday, where he later posted $25,000 bail.

Authorities are still investigating the shooting.

The officers involved were wearing body cameras, and the footage has been turned over to investigators.