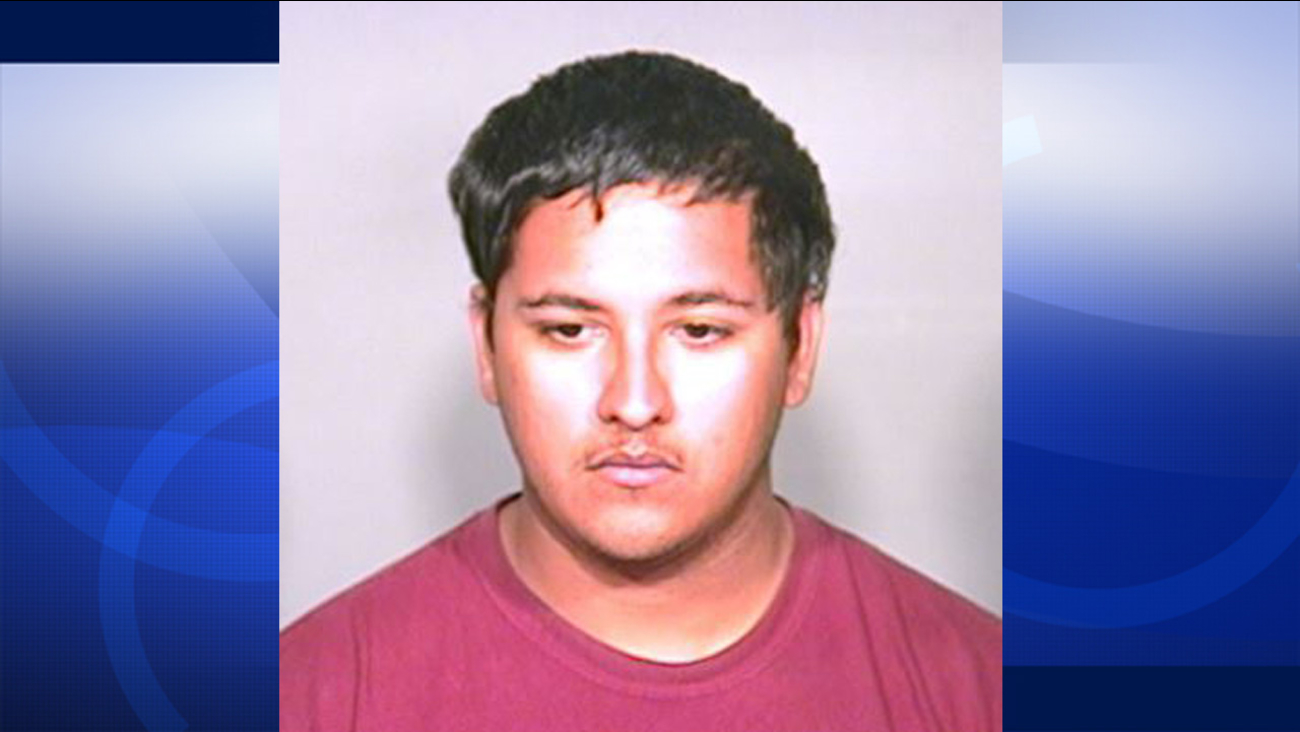 Jorge Gutierrez Jr., 24, of Rialto was convicted on four counts of sodomy with a child 10 years of age or younger and three counts of lewd acts upon a child Thursday, May 21, 2015.

Jorge Gutierrez Jr., 24, was convicted on four counts of sodomy with a child 10 years of age or younger and three counts of lewd acts upon a child.

The sexual abuse took place between 2008 and 2013. Gutierrez befriended the boys' family and, at times, lived in their Montclair home.

The victims, who are now 13 and 15 years old, testified that Gutierrez told them that the sex acts were "an expensive massage." He convinced the victims, who are brothers, not to tell their family because he could get in trouble for giving away the massages for free.

The brothers came forward with the molestation allegations after Gutierrez got into an argument with the boys' mother and moved out of their home.

"There were indications that Gutierrez, a sexual predator, was grooming other boys in the extended family for molestation," said Deputy District Attorney Karen Schmauss. "He will fortunately no longer be able to victimize children."

Gutierrez will be sentenced at West Valley Superior Court in Rancho Cucamonga on June 18. He's facing up to 145 years in prison, according to the San Bernardino County District Attorney's Office.