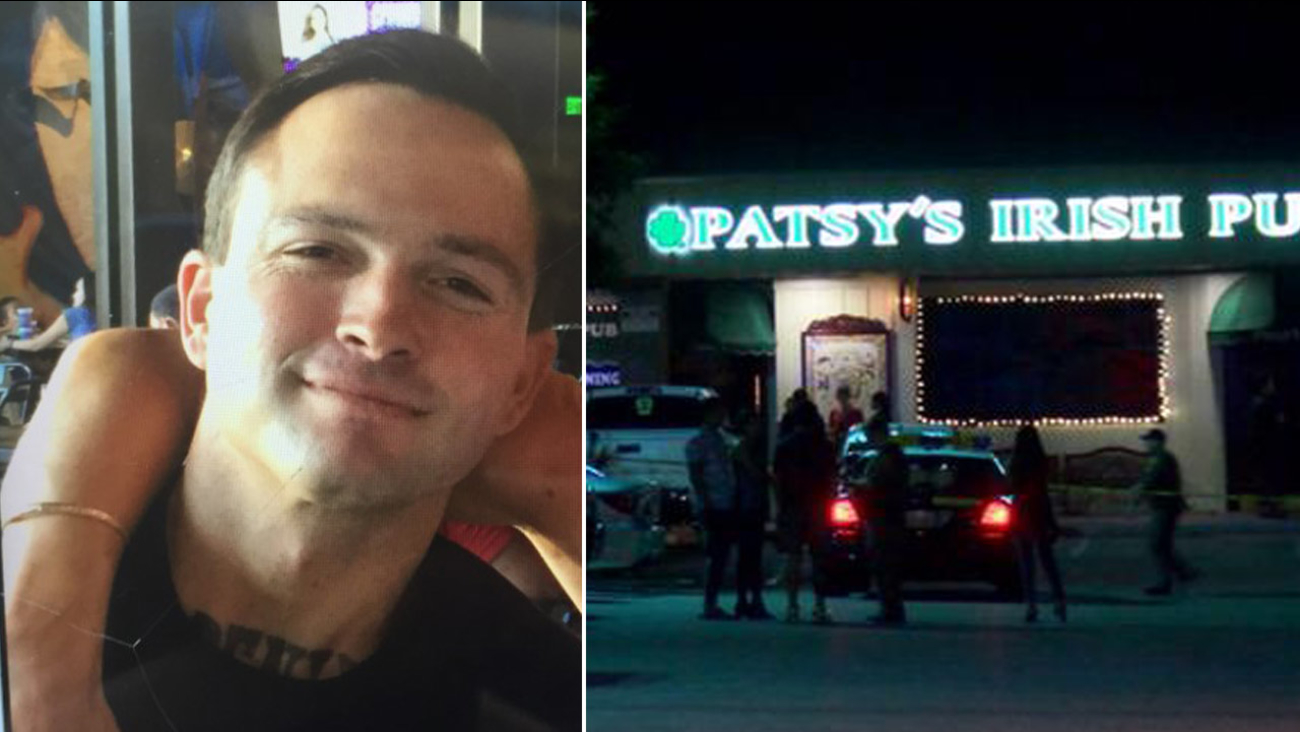 Craig Tanber, 37, is shown in an undated photo alongside a crime scene at a bar in Laguna Niguel where he is suspected of fatally stabbing a man on Monday, Sept. 7, 2015. (KABC)

WESTMINSTER, Calif. (KABC) -- The suspect connected to a fatal stabbing in a Laguna Niguel pub was taken into custody in Westminster, Orange County sheriff's officials say.

The suspect, Craig Tanber, 37, was arrested by Orange County Sheriff's Department SWAT at a Motel 6 on Goldenwest Street for the murder of 22-year-old Shayan Mazroei.

The crime occurred early Monday at Patsy's Irish Pub in the 28000 block of Golden Lantern Street in Laguna Niguel, after an altercation between the two men escalated.