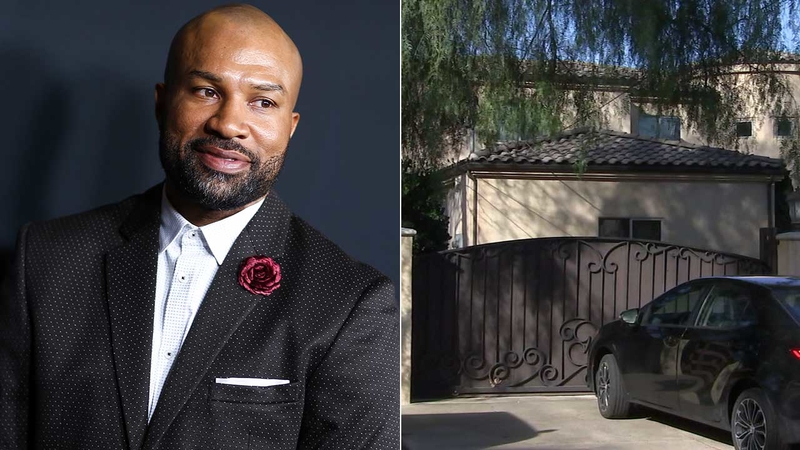 The burglary occurred Monday sometime between 7:30 a.m. and 10:30 a.m. at Fisher's gated residence located in the 5800 block of Shirley Avenue, authorities said.

No one was home at the time of the incident, according to LAPD.

Investigators said the thieves somehow made entry into the home and took off with more than $300,000 in jewelry.

Fisher did not want to go on camera but told Eyewitness News that he is doing OK. He said he is just going through the process with police who are trying to track down the burglars.

Police did not reveal how the suspects got into the residence, and they're also not revealing if any surveillance video was obtained.

Fisher played for 18 seasons with the NBA and won five championships with the Lakers. He went on to be the head coach of the New York Knicks from 2014 through 2016. He has since been working as a broadcast analyst, covering the NBA.