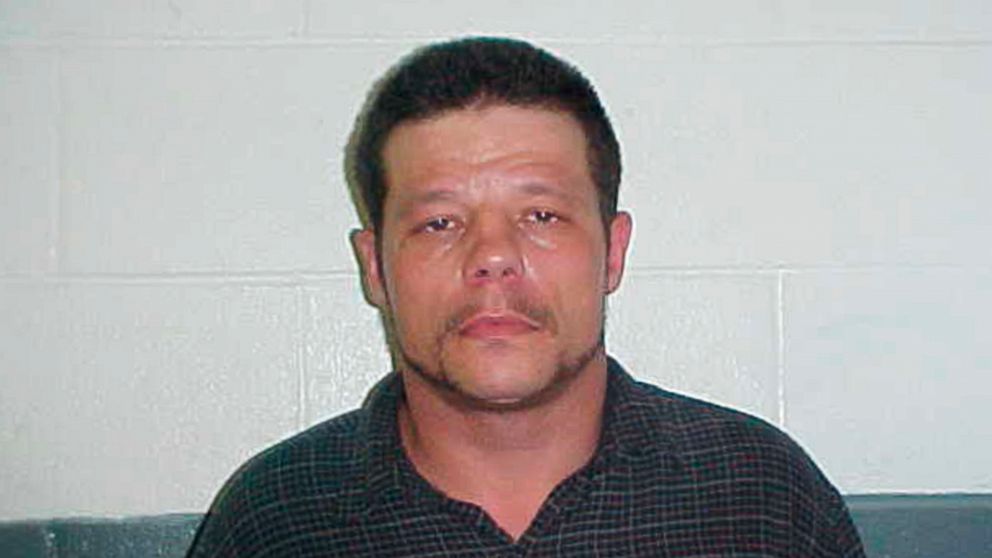 Police and federal marshals in Oklahoma continued their search on Tuesday for a suspect in a double homicide who has shot six people, including two police officers, and is thought to be wielding an AK-47.

The man live-streamed his escape on Facebook after wounding two officers and fleeing in their patrol car, saying that things were "going to be intense," according to an affidavit released on Monday night.

Police also said the suspect, 38-year-old Michael Vance, has a communicable disease that he "may attempt to spread."

Vance has thus far been charged with two counts of murder, one count of unauthorized use of a motor vehicle and possession of a firearm after conviction of a felony, according to the court documents. He was recently released from the Lincoln County Jail in Oklahoma on accusations of child sexual assault.

The Oklahoma County Sheriff's office did not release his medical condition but officials told ABC News, "We would urge caution to anyone who comes in contact with this individual."

Police said Vance came out firing with an assault weapon after officers responded to reports of shots in the area. The two officers sustained non-life-threatening injuries, officials say, and were temporarily disabled as Vance fled the scene in their patrol car. One officer was shot in the foot and another was hit by gunfire in both legs.

Investigators believe Vance live-streamed two videos while fleeing, one from inside the police cruiser and another while inside another vehicle. In one of the videos, Vance appears in a blood-covered shirt and says he's been shot before showing a rifle on the seat next to him.

"Letting y'all know, look, this is real," he says in the video, according to the Associated Press. "If you want to know what's up next, stay tuned to your local news."

Vance proceeded to a mobile home park, where police discovered the bodies of two of his relatives, officials said. Sheriff John Whetsel of the Oklahoma City Sheriff's Department identified those victims as 55-year-old Ronald Everett Wilkson and 54-year-old Valerie Kay Wilkson, his wife.

The affidavit describes wounds consistent with attempts to sever one victim's head and the other's arm.

Vance then allegedly "shot at and injured" a woman as he was in the process of stealing her silver 2007 Mitsubishi Eclipse.

The wanted poster says Vance is driving a 2007 Mitsubishi Eclipse and that he is considered armed and dangerous.

Vance is also suspected of shooting a man during an attempted carjacking early Monday.

Whetsel issued a notice to alert residents of the likelihood that Vance would return to the Oklahoma City or Lincoln County areas and that other people may be in danger as a result of his presence.