KABC
By Leo Stallworth
TORRANCE, Calif. (KABC) -- The Torrance ExxonMobil refinery went back online Tuesday morning, one year after a large explosion caused it to shut down.

The refinery was expected to start around 2:45 a.m., but the start time was pushed back to later in the morning. For days, work crews prepared for the refinery reopening.

ExxonMobil even sent out an advisory to alert the community that the air pollution control system would be turned off for several hours after the restart of operations. The South Coast Air Quality Management District will monitor levels of pollutants emitted during that period.

Some schools in the area announced they will restrict children's outdoor activities during the refinery's restart.

In February 2015, an explosion at the plant injured two people and launched an 80,000 pound piece of equipment within feet of a structure that housed a highly volatile and toxic substance, modified hydrofluoric acid (MHF). 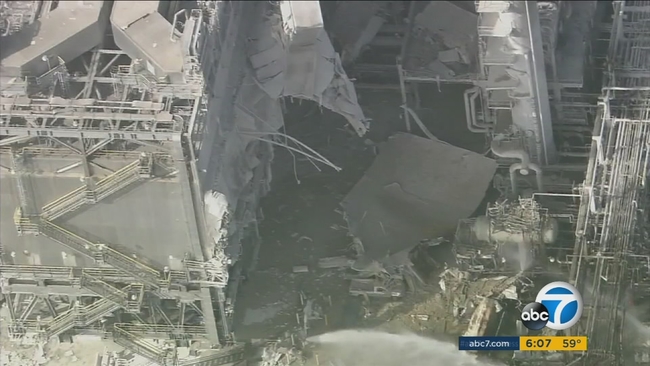 2015 Exxon refinery explosion could have been 'catastrophic': officials 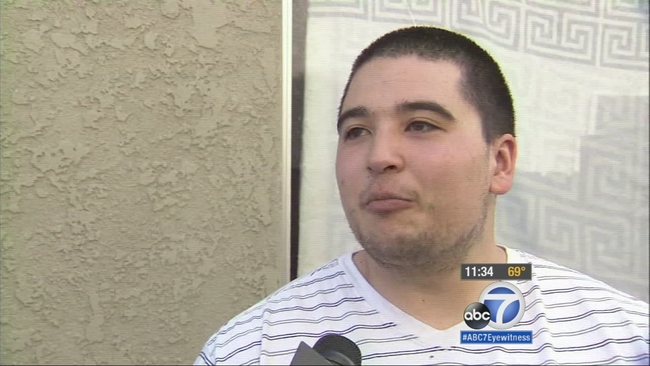 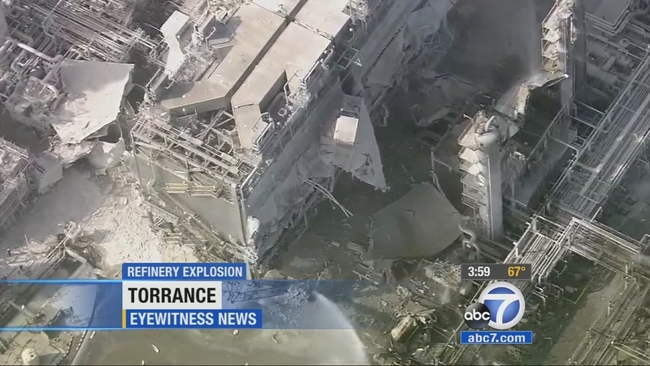