The 300-pound black bear approached the hikers in Apshawa Preserve in West Milford on Sept. 21.

The photos were taken from a distance of around 100 feet away from the bear, according to a story in NJ.com.

The hikers tried to get away by scattering, but the bear followed and eventually mauled 22-year-old Darsh Patel to death.

Patel was the first confirmed death by bear in New Jersey, where a hunt is planned next month. New Jersey has been holding bear hunts annually since 2010 to counter the increase in bear population, now estimated at around 2,500. 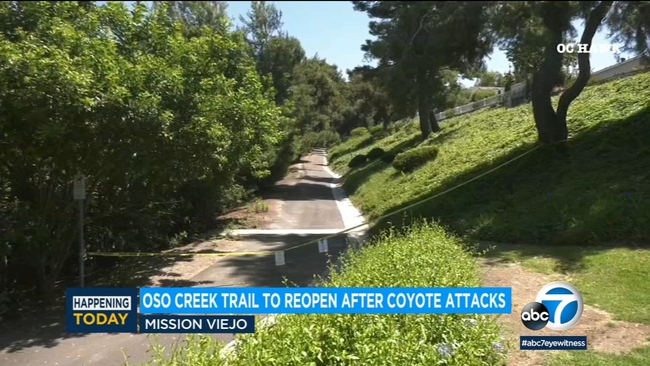