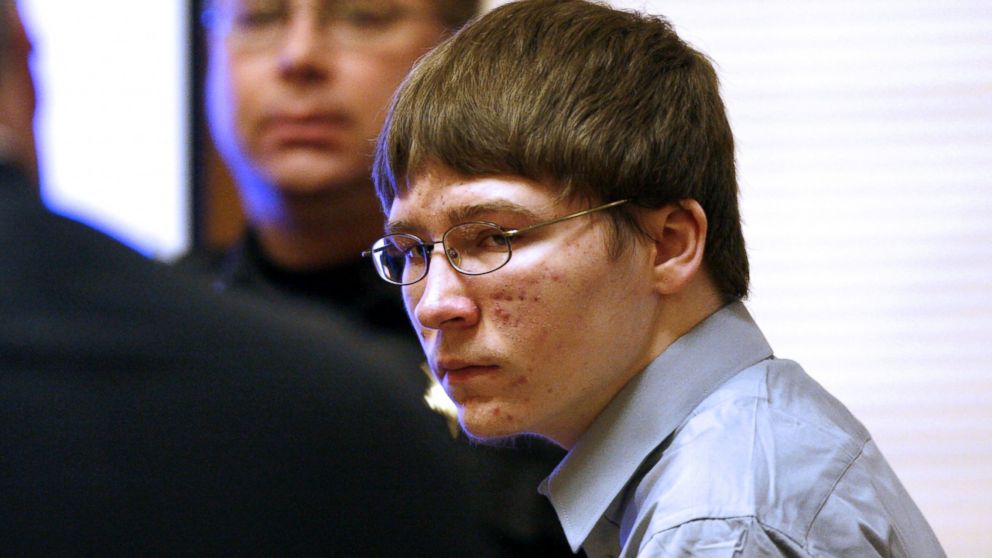 A judge has granted Brendan Dassey's motion to be released from prison while court proceedings in his case continue.

According to paperwork obtained by ABC News, U.S. Magistrate Judge William E. Duffin has ordered the "Making a Murderer" subject to be freed, with a number of restrictions placed on him in the meantime.

The conditions by which Dassey must abide include being available for any home visit deemed necessary by the United States Probation Office, providing a phone number where he may be reached and a home address, and staying within the Eastern District of Wisconsin. He is also ordered to have no contact with his uncle and co-defendant, Steven Avery.

However, after the motion was filed, a statement was posted to the Wisconsin Department of Justice website, stating that Attorney General Brad Schimel "intends to file an emergency motion in the Seventh Circuit seeking a stay of this release order."

Dassey, 26, was accused as a teenager, along with Avery, of murdering Teresa Halbach in 2005. Both were convicted in 2007, and Dassey was sentenced to life in prison. His conviction was overturned in August after a judge said in court documents obtained by ABC News that investigators' four-hour interrogation was littered with leading statements and "false promises."

The court documents also noted that Dassey was only 16 at the time of his confession with a "below average intellectual ability," and lacked having "the benefit of an adult present to look out for his interests."

The decision to overturn Dassey's conviction was later appealed and court proceedings are ongoing.

Lauren Nirider, Dassey's attorney, told ABC News: "We're over the moon -- Brendan and his mother have spent 10 Thanksgivings apart and the prospect of spending the next one together ... it's incredible we're just so grateful."