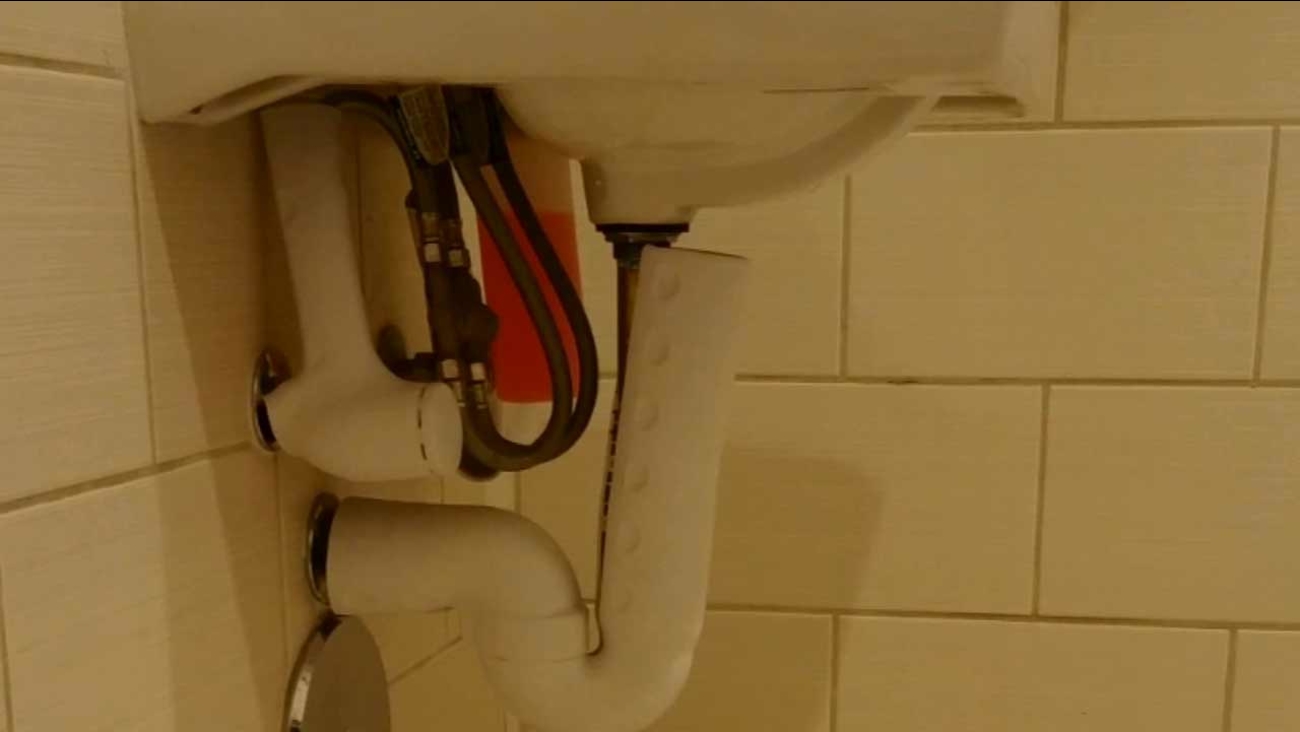 A 5-year-old boy discovered a hidden cellphone camera inside the women's restroom at a Starbucks in Lancaster Thursday, July 9, 2015.

A transient was arrested after a hidden cellphone camera was discovered inside the women's restroom at a Starbucks in Lancaster Thursday, July 9, 2015.