Franklin was found guilty Thursday of all 10 slayings following a two-month trial. He showed no emotion as the verdicts were read.

The 63-year-old was also found guilty on one count of attempted murder.

The 10 victims, including a 15-year-old girl, were fatally shot or strangled and dumped in alleys. Some were prostitutes and most had traces of cocaine in their systems.

The jury, which deliberated for six hours over two days, is expected back in court May 12 to decide whether Franklin should face the death penalty.

Family members of Franklin's victims spoke outside the courtroom shortly after the verdict was read, speaking of the loss they suffered and the justice delivered in the courtroom.

"What goes around came around and now it's his turn," said Porter Alexander, whose daughter was killed by Franklin. "He was a judge and executioner. He judged my daughter in the sense of what he felt, he took a life. Eye for an eye, tooth for a tooth."

The killings from 1985 to 2007 were dubbed the work of the "Grim Sleeper" because of an apparent 14-year gap after one woman survived a gunshot to the chest in 1988. 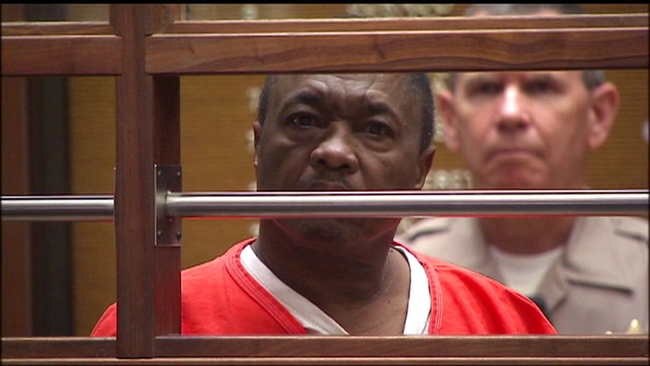 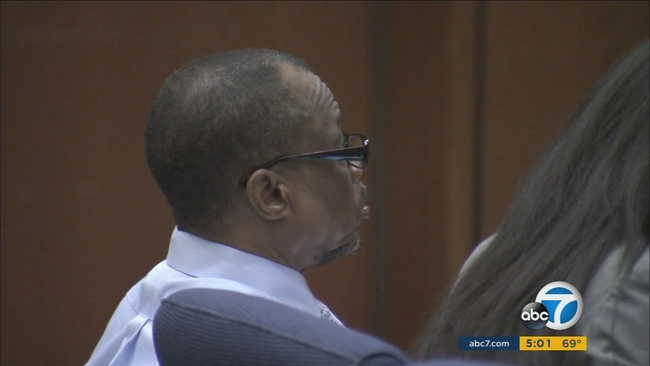 Evidence points to one man in 'Grim Sleeper' closing arguments 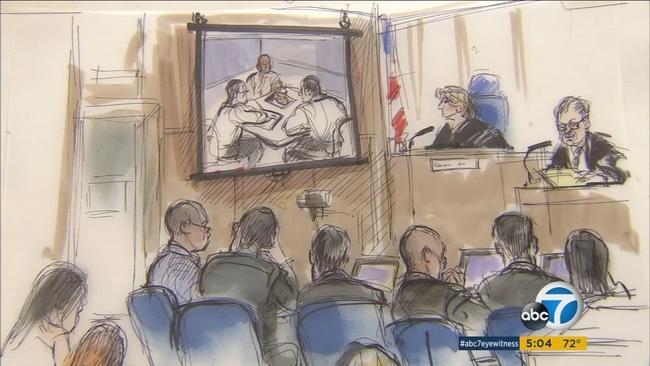