KABC
SANTA ANA, Calif. (KABC) -- A Bell Gardens man has been arrested for kidnapping, rape and false imprisonment after his victim contacted police after 10 years of forced detention.

Isidro Garcia, 41, allegedly kidnapped a 15-year-old girl in August 2004 while he lived with her mother in Santa Ana. Garcia allegedly assaulted the girl's mother. He then abducted the teen while she was walking in Jerome Park in Santa Ana. He is suspected of drugging the teen. She woke up in a locked garage at a house in Compton.

The girl's mother reported her missing and suspected Garcia of sexually abusing her daughter, but she had no evidence. The teen had been in the United States for six months at the time of her abduction. She was not identified by police because she's the victim of sexual assault.

"This is a 15-year-old girl that's only been in the country for six months. She doesn't know where to go, she doesn't know what to do, she's in a strange city -- he's all she's got," said Santa Ana Police Corporal Anthony Bertagna. "That's when the brainwashing starts."

Garcia procured falsified identity documents for the girl, and told her that her family wasn't looking for her and would be deported if she went back to them.

Police said the teen tried to escape at least twice but was caught and beaten by the suspect.

Garcia moved residences several times with the girl to avoid police detection, according to Santa Ana Police. He arranged for the two of them to work in a night cleaning service together so he could closely monitor her, police said.

The victim saw no way out of her situation with Garcia, police said, and she was forced into marriage in 2007. She had a child with Garcia in 2012.

The victim walked into a police station with her young child around 4 p.m. Monday to report a recent domestic-violence incident by her husband, according to Bell Gardens Police. She did not immediately mention the kidnapping.

During questioning, the woman told police about her abduction. Police did not believe her story at first, but later confirmed it with the Santa Ana Police Dept.

She and her child remained at the police station while officers tracked down Garcia. Officers made a traffic stop and took Garcia into custody. Garcia was held on $1 million bond.

The victim told police that in June 2004 while she was living with her mother and sisters in Santa Ana, Garcia began sexually assaulting her.

The victim, who did not want to be identified, spoke out exclusively to Eyewitness News Wednesday night, saying she is grateful to be back home with her family.

"I'm so happy and God-blessed to be with my family. That's what I want all the time. All the time, I cry for them, more for my mom and my sisters," she said. 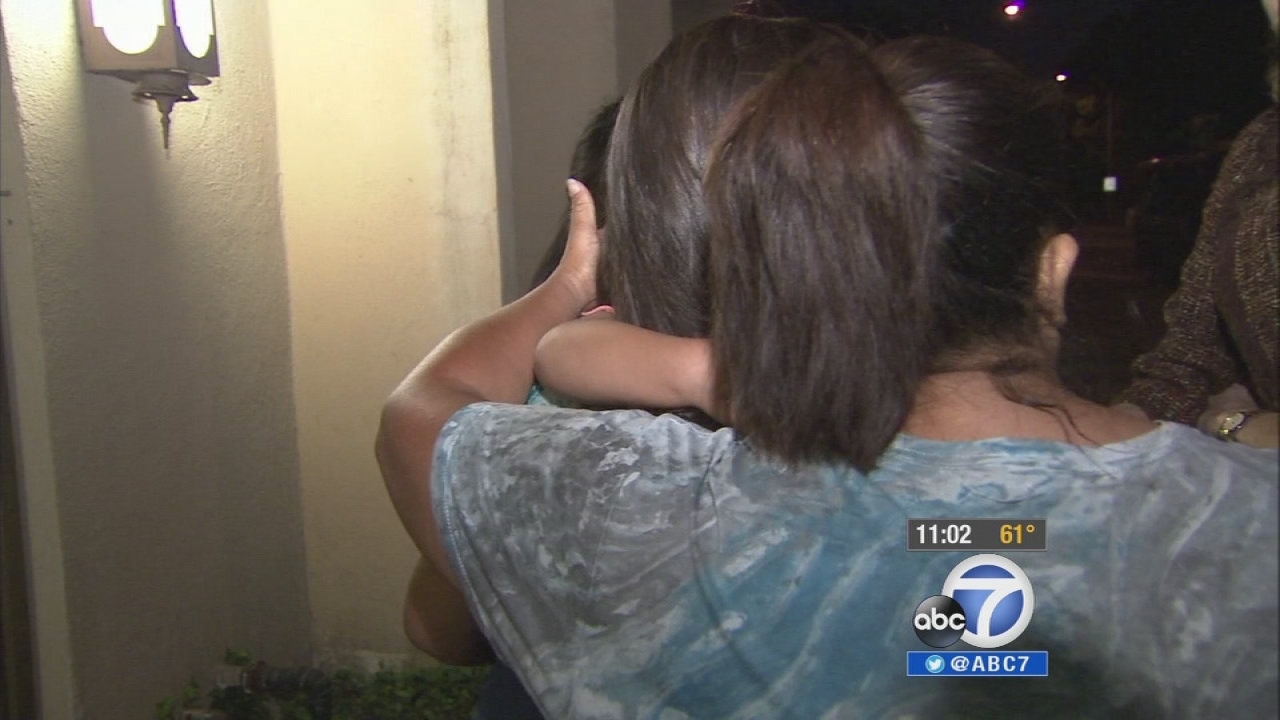 Exclusive: Alleged kidnap victim speaks out
A woman who claims she was kidnapped 10 years ago and forced to marry her captor spoke out exclusively to Eyewitness News.
Related topics:
santa anaarrestkidnapping
Copyright © 2021 KABC-TV. All Rights Reserved.
RELATED 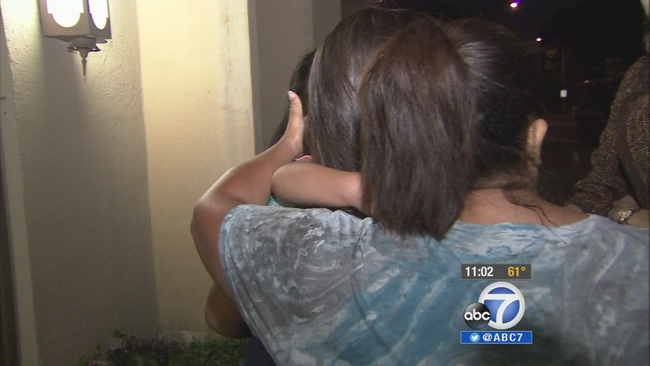 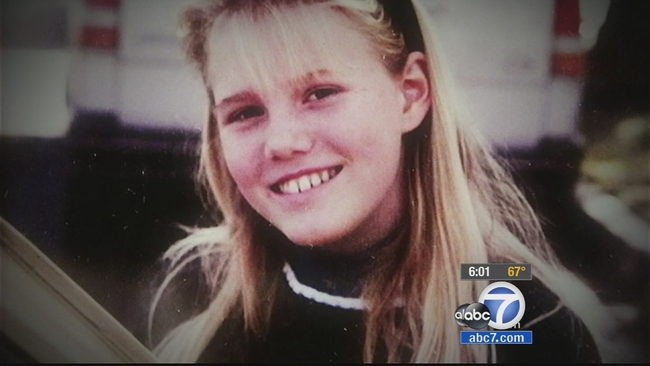