Man tries to steal bus with people on it, Glendale police say 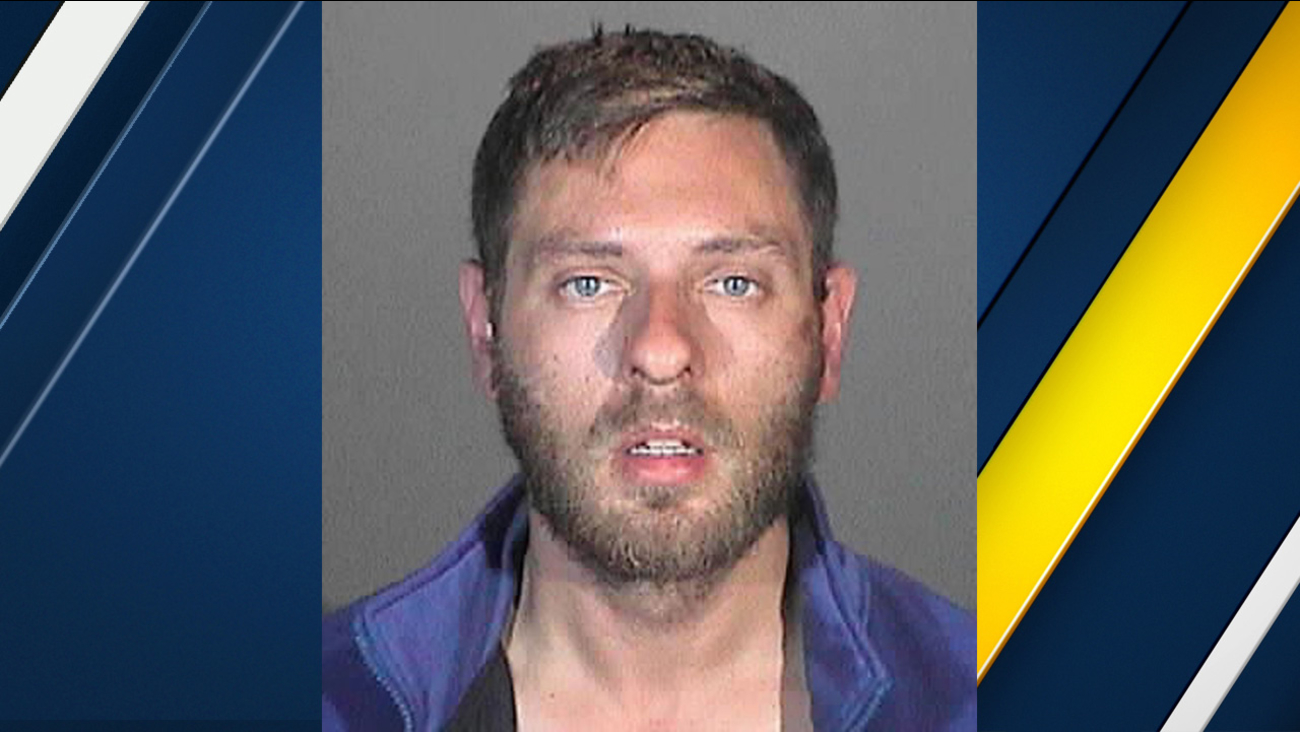 Glendale police said this man, who was booked under the name 'John Doe,' attempted to steal a bus with more than 50 people on board on Sunday, Dec. 13, 2015.

GLENDALE, Calif. (KABC) -- A man was arrested in Glendale after he attempted to steal a bus with more than 50 people on board, according to police.

Glendale police said they were called to Glendale Avenue just north of California Avenue at about 12:55 p.m. on Sunday.

Officials said a bus was being loaded for a day trip to a casino when a man walked up and closed one of the doors to the outside storage on the bus.

Employees with the bus company asked the man what he was doing and he stated he didn't like open doors.

The man then tried to get on the bus, but was told he couldn't enter without a reservation.

When the employee walked away, police said the man entered the bus and got in the driver's seat.

Passengers grabbed the man and pushed him off the bus.

Witnesses positively identified the man and he was placed under arrest for attempted kidnapping.

Police said the suspect refused to provide his name to the officers and he was booked under the name "John Doe."

He is described as a white man approximately 37 years old.