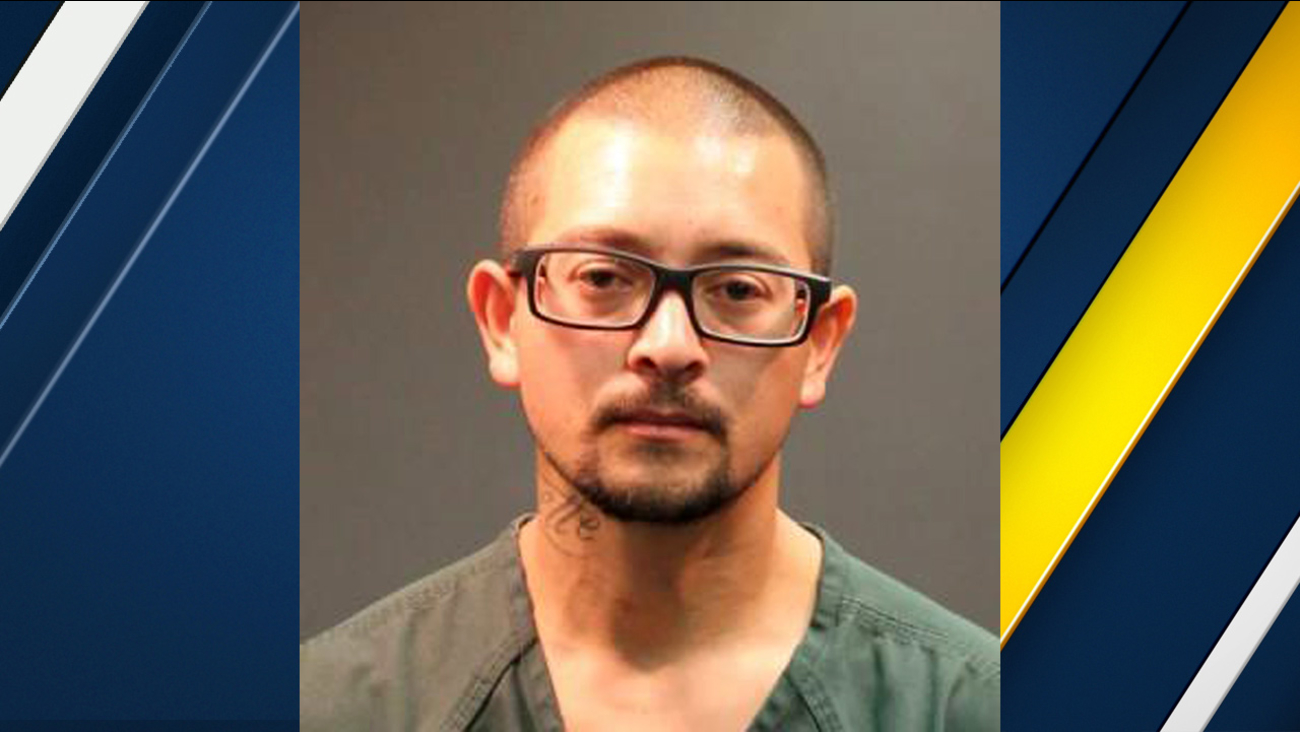 Mario Lopez, 35, was sentenced to 15 months in federal prison for pointing a laser pointer at a helicopter.

Mario Lopez, 35, was sentenced in federal court Monday afternoon after pleading guilty back in March to a felony offense of aiming a laser pointer at an aircraft.

Officials said Lopez admitted to pointing a green laser at a helicopter responding to a car crash in Santa Ana the night of Nov. 14, 2015.

Deputies were using the helicopter to search the area to see if anyone had been thrown from a vehicle, according to authorities.

Officials said Lopez pointed the light into the helicopter's cockpit multiple times, which the pilot described as "relentless."

After the incident, authorities tracked the source of the laser pointer to a backyard in Santa where Lopez was arrested.