Teen shoots self in head while playing Russian roulette in Torrance 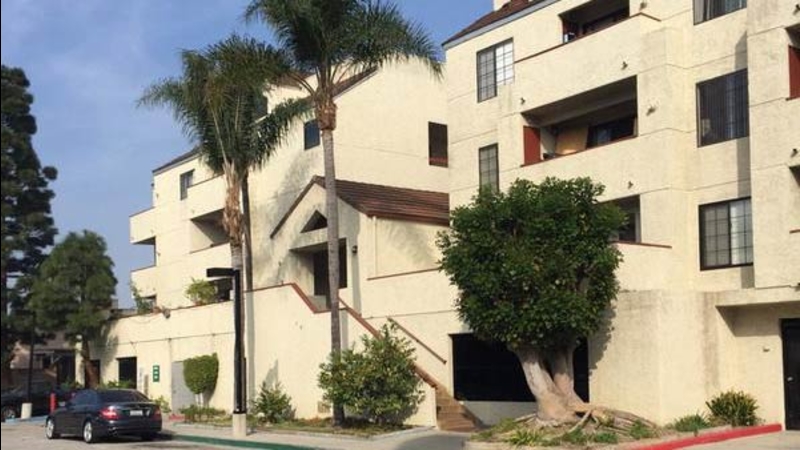 Teen shoots self in head while playing Russian roulette

TORRANCE, Calif. (KABC) -- Sheriff's officials say a 17-year-old in unincorporated Torrance has died after shooting himself in the head playing Russian roulette.

Authorities responded to the 900 block of West Carson Street just after midnight. The teen was rushed to a local hospital, where he was declared dead a short time later.

The preliminary investigation revealed that the teen had produced a .38-caliber special revolver and stated that he was going to play Russian roulette. Two minors who were in the bedroom with him were pleading with him not do it.

Russian roulette involves loading a single chamber of a revolver, spinning the cylinder and squeezing the trigger after putting the gun to one's head.

The teen was holding the gun when he shot himself one time in the head, the sheriff's department said.

Donald Gordon, a security guard at the building, was one of the first people to respond after a maintenance worker alerted him to commotion in Unit 110.

"When she opened the door, I see one guy in there, face full of blood," Gordon said.

A weapon was recovered at the scene, and the death has been ruled accidental. It's unclear where the teen got the gun from.

Deputies say the teen was living with his older brother and the brother's wife.