Woman wakes up to stranger standing by bed in Agoura; suspect sought 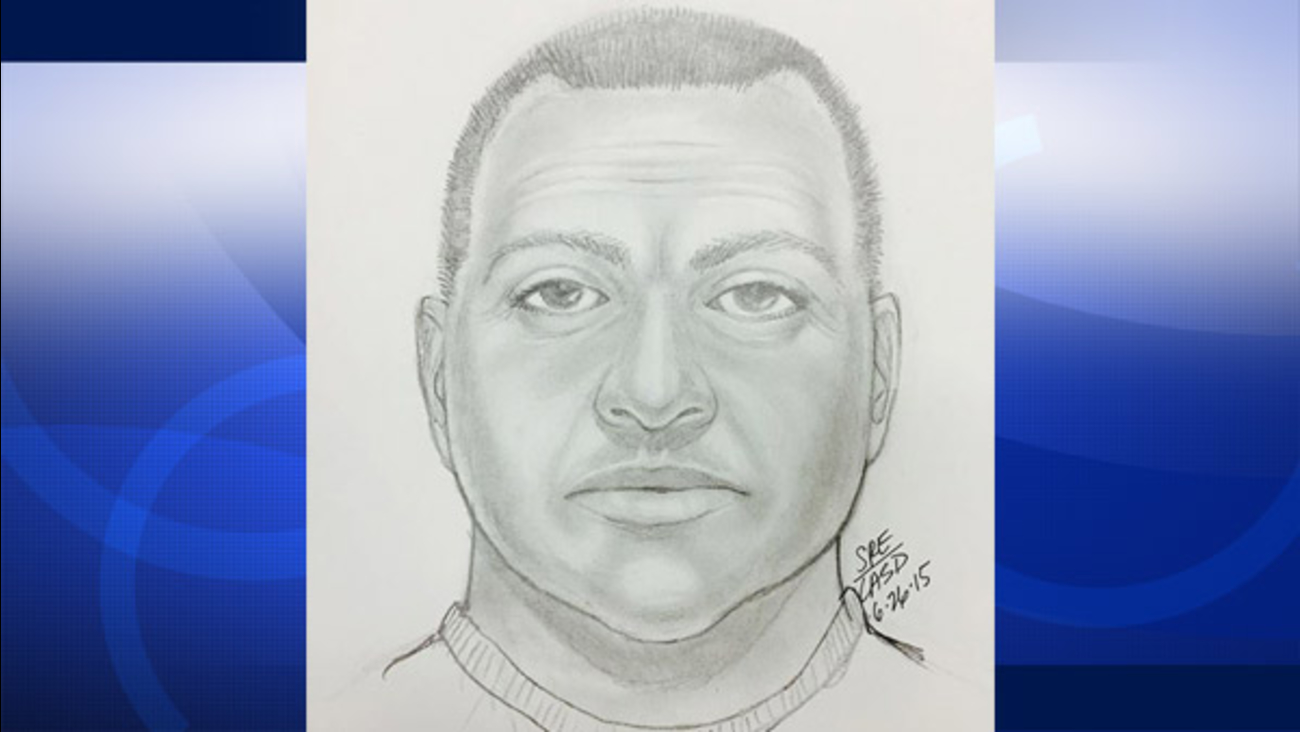 A sketch of a suspected hot prowler who was last seen fleeing from an Agoura woman's home is shown. (KABC)

At 5:11 a.m. Friday, authorities received a burglary call in the 29000 block of Silver Creek Road. When deputies arrived, the female resident said she awoke to find a male suspect standing over her bed.

She screamed and a male resident in the home came out and confronted the suspect, who then fled from the home.

The suspect then hopped into a car and drove away. The car was described as a white Jeep Cherokee with black mirrors that was made between 1995 and 2000. He is described as Hispanic with short black hair, between the age of 25 and 30, 5 feet 7 inches tall, weighing 150 pounds.

Authorities said the man gained access into the woman's home through an unlocked patio door. The case is being investigated by the Malibu/Lost Hills Detective Bureau.