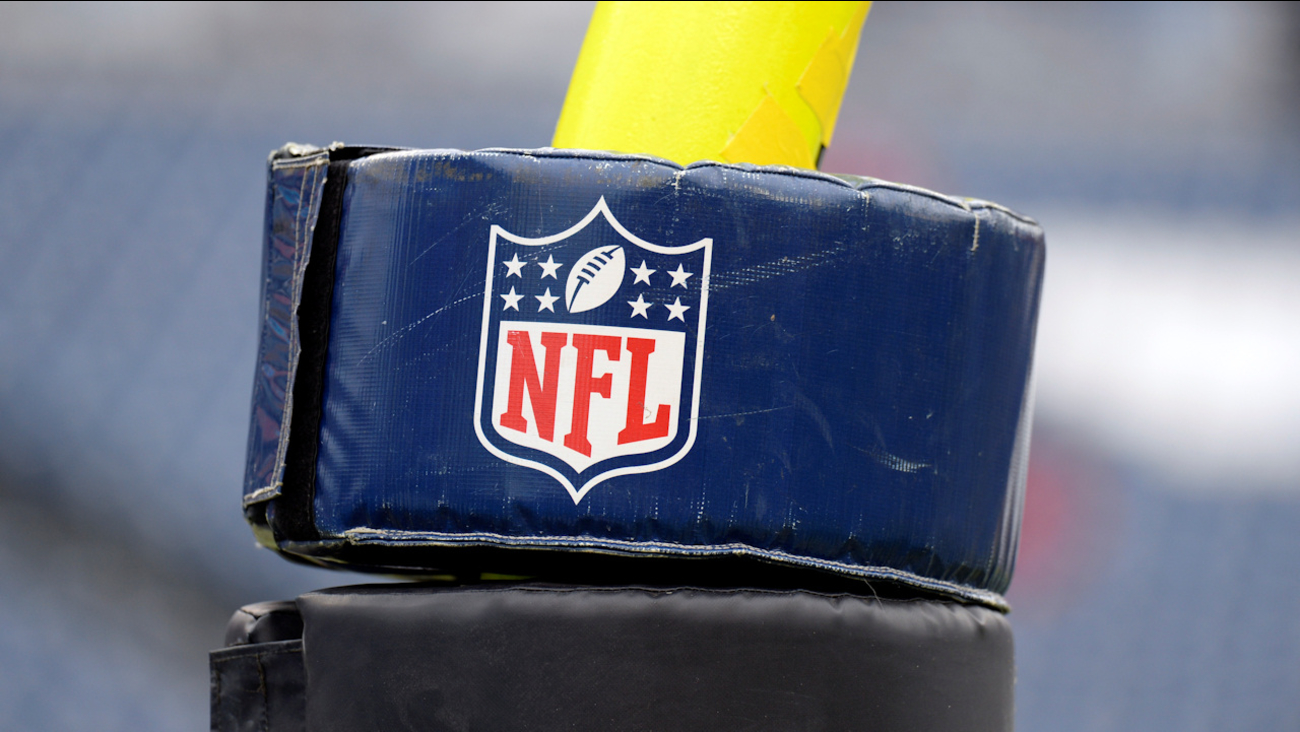 An NFL logo is seen on a goalpost pad before an NFL football game between the Tennessee Titans and the Tampa Bay Buccaneers Sunday, Oct. 27, 2019, in Nashville, Tenn. (AP Photo/Mark Zaleski)

NEW YORK -- The NFL Players Association has agreed to the league's plan to drop all preseason games for the 2020 season, a person familiar with the decision told The Associated Press.

The person spoke on condition of anonymity because the offer had not been made public.

The union also agreed to a 80-player roster limit for training camp, instead of the usual 90.