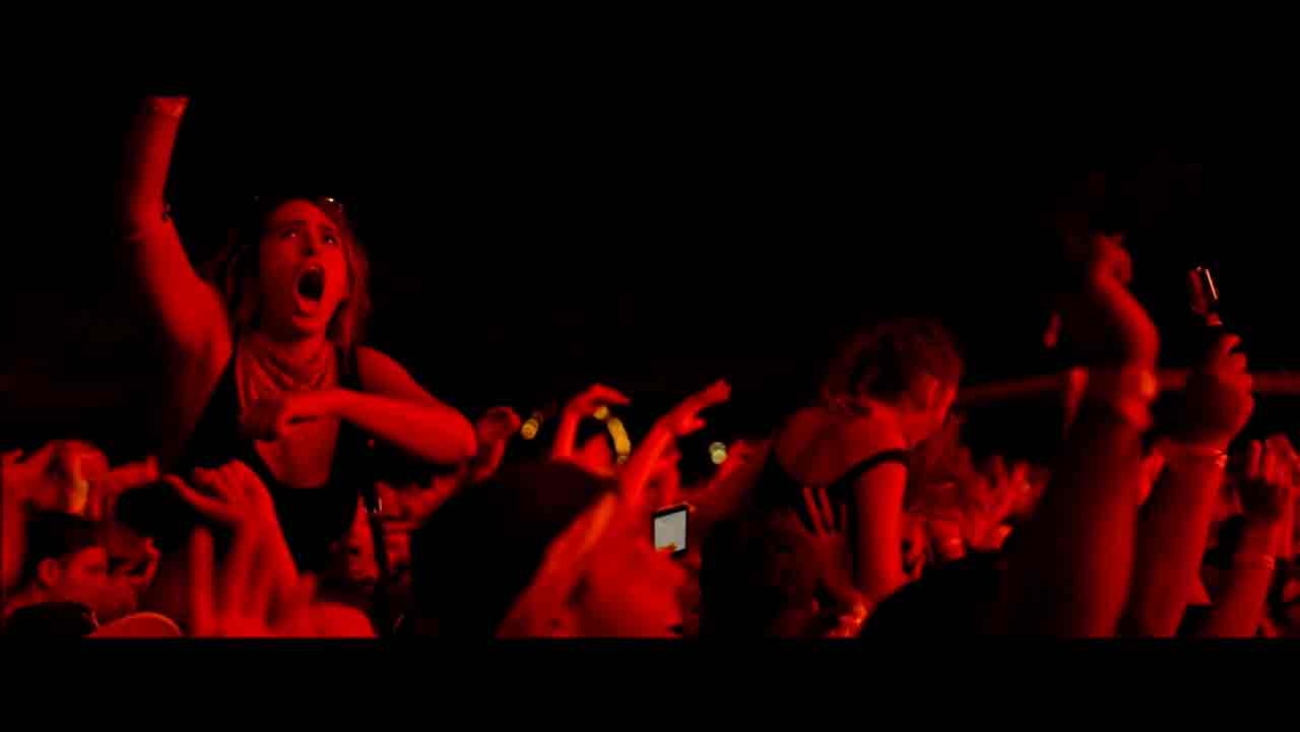 DEVORE, Calif. (KABC) -- The San Bernardino County Sheriff's Department reported more than 200 arrests at Nocturnal Wonderland at the San Manuel Amphitheater in Devore over the weekend.