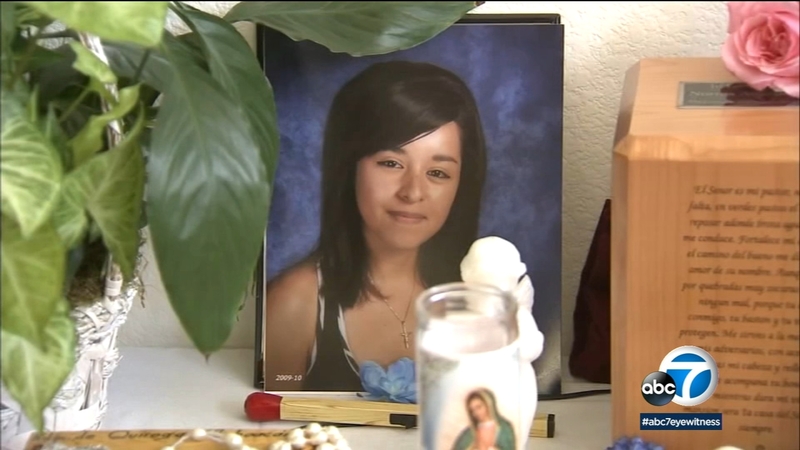 MORENO VALLEY, Calif. (KABC) -- A jury is recommending the death penalty for a 42-year-old man found guilty of first-degree murder in the 2010 slaying of Moreno Valley teenager Norma Lopez.

The jury's decision for Jesse Torres was announced on Wednesday afternoon. Last week Torres was found guilty of first-degree murder with a special circumstance of murder during the commission of a kidnapping.

Lopez was walking home from summer classes at Valley View High School on July 15, 2010 when she just disappeared. Her body was found five days later in a field about three miles away.

"The entire city was on edge because a child was kidnapped and murdered, and we didn't have answers," Bianco said.