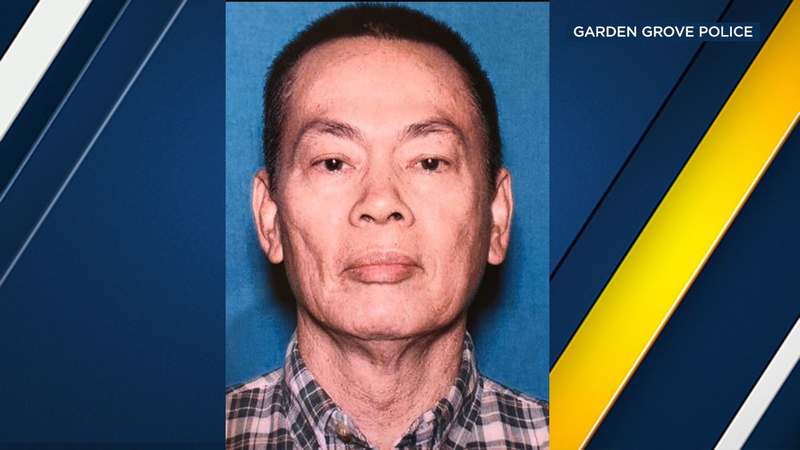 GARDEN GROVE, Calif. (KABC) -- An 11-year-old girl is dead and her mother is injured following a shooting and stabbing in Garden Grove that ended with the child's stepfather in custody, police said.

Garden Grove police identified the suspect as Tanh Thien Tran, the 73-year-old stepfather of the 11-year-old girl who was stabbed to death.

Police were called to the home on a domestic violence report. They found a 36-year-old woman in front of the house bleeding from stab wounds. She said her three children were still inside, as was the suspect, her 73-year-old husband.

Officers went to the back of the home and say they found the suspect there holding a knife and bleeding from self-inflicted knife wounds.

As one group of officers tried to convince Tran to surrender, another group entered the home and brought out two of the woman's other sons, ages 3 and 6. Both were unharmed.

An 11-year-old girl was in the same room as the suspect. But as officers were negotiating with him, other officers were able to pull the wounded child out and get her outside the home.

Police tried life-saving measures on the girl and she was transported to a local hospital, where she later died.

The officers negotiating with Tran used bean-bag rounds to subdue him and take him into custody.

The girl's 36-year-old mother had been shot and stabbed and was listed in stable condition at a local trauma center.