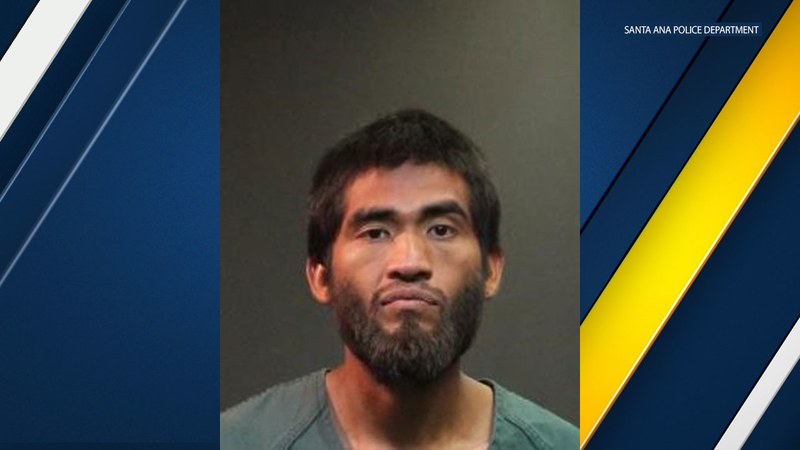 Officers took 26-year-old homeless man Gustavo Garcia into custody at around 1 p.m. Friday after responding with the Orange County Fire Authority to a vegetation blaze that he allegedly started in Santiago Creek near the 900 block of West River Lane.

Garcia was later booked into the Santa Ana Jail for multiple felony counts of arson, which will be presented to the Orange County District Attorney for criminal filing consideration.

Below is the complete list of fires allegedly set by Garcia:

The investigation is still ongoing and authorities have not ruled out the possibility of additional suspects.