Courtney Fritz Pandolfi, 40, appeared before a judge via video.

Prosecutors say she jumped a curb on Aug. 11, hitting and killing 23-year-old Yesenia Aguilar, who was eight months pregnant.

Aguilar was out on a walk with her husband, James Alvarez, who was not hurt.

Their baby girl Adalyn Rose was delivered by emergency cesarean section and survived. 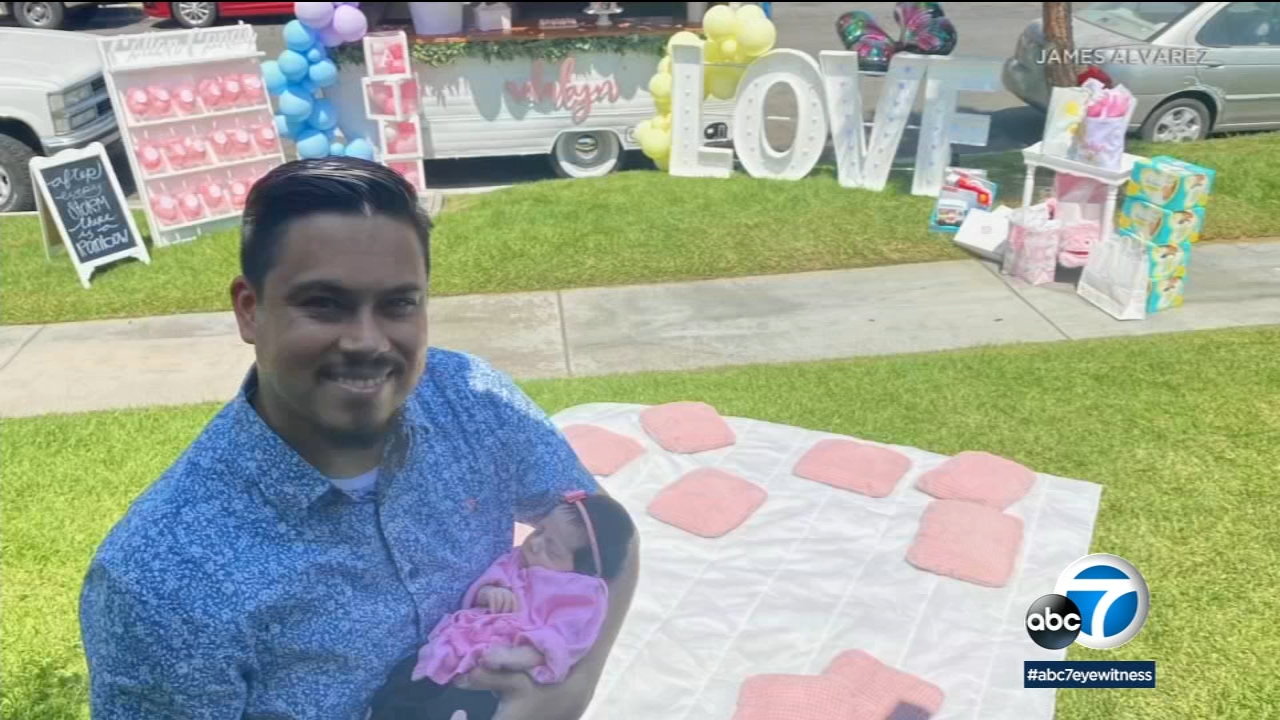