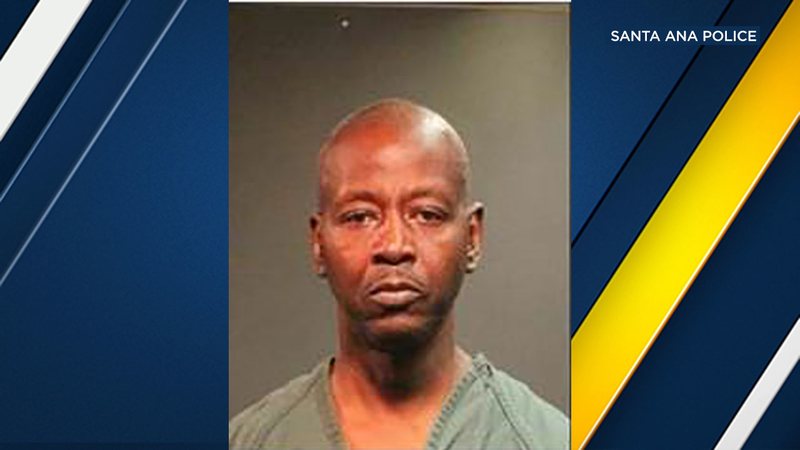 SANTA ANA, Calif. (KABC) -- A youth pastor in Santa Ana was arrested Tuesday after he allegedly choked and sexually assaulted a girl in a church bathroom, police said.

Jonathan Lamont Jenkins, a 57-year-old Riverside resident and a youth pastor at the Starlight Baptist Church, was arrested for aggravated sexual assault of a child and booked on multiple child abuse charges.

Santa Ana police say the 13-year-old victim, who is known to Jenkins, was attending service sometime in March when she entered a bathroom and encountered Jenkins, who threatened her with physical violence before choking and sexually assaulting her.

Jenkins is alleged to have contacted the victim in August, and mocked her about the assault, telling the girl he would tell police she allowed the assault to occur if she reported it.

The girl reported Jenkins was making advances toward her since January, when she was then 12 years old, police said.

Jenkins has been a member of the Starlight Baptist Church since 2012 and a pastor there for two years, police said.

Detectives launched an investigation and arrested Jenkins as he entered a liquor store in Santa Ana.