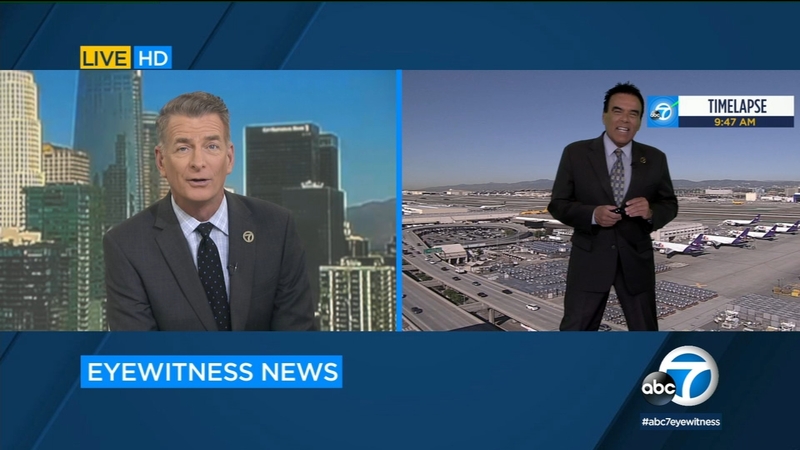 OCEANSIDE, Calif. (CNS) -- A resident grabbed a gun and opened fire on two men taking part in a predawn home-invasion robbery along with four other accomplices in Oceanside today, killing one of them, authorities said.

The video above is from Eyewitness News at 11 a.m.

The shooting in the 300 block of Moonstone Bay Drive, near Libby Lake Park, took place at about 1:15 a.m., according to the Oceanside Police Department.

Patrol officers responding to reports of gunfire arrived to find a 31-year-old suspect mortally wounded in the residence, OPD spokeswoman Jennifer Atenza said. The man, whose name was withheld pending family notification, died at the scene.

Meanwhile, other officers pulled over a suspicious vehicle in the area and detained its five occupants, including a man who had suffered a gunshot wound. Medics took the injured suspect, identified as 29-year-old Deshawn Ingram of Oceanside, to a hospital, where he was admitted in stable condition.

"It is unknown at this time if the (home-invasion victim) shot the ... suspect who is currently in the hospital, or if this suspect was shot by one of the other suspects, who were also armed with a gun,'' Atenza said late Wednesday afternoon.

The suspects taken into custody along with Ingram during the traffic stop were arrested on suspicion of robbery and murder. They were identified as Eric Dunnigan, 21, of Vista; Jaylen Harvey, 24, of Oceanside; Michael Simmons, 21, of San Diego; and Sydni Tucker, 25, of Oceanside.

Ingram was recently convicted of assault with a firearm and was out on bond and awaiting sentencing at the time of his arrest in connection with Wednesday's incident, according to police.

A man who allegedly forced his way into a Newport Beach home was fatally shot by an occupant of the residence Thursday morning, police said.