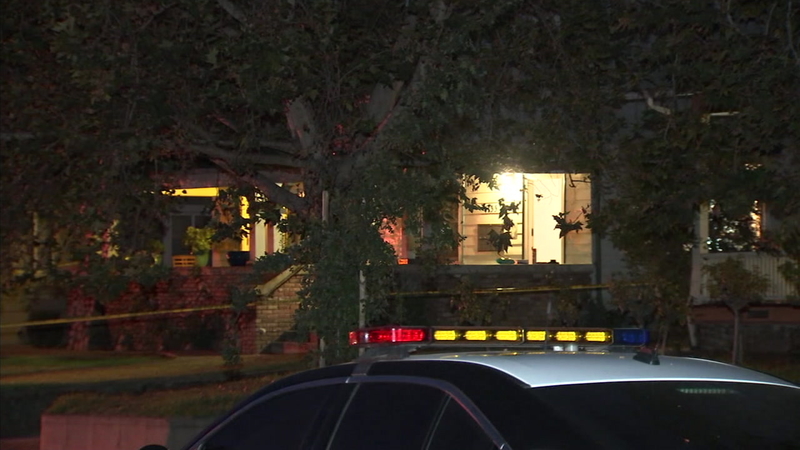 South Pasadena officers and a mental health specialist were called to that location for a welfare check by the woman's landlord who was concerned about her well-being. Police say they had been to that home on multiple occasions in the past.

Sheriff's deputies said the 49-year-old woman was suffering from problems of an eating disorder and was having a seizure as South Pasadena police arrived. They spoke to her for more than 90 minutes and tried to offer medical care officials say.

At one point, she became combative and was waving a BB gun around that officers believed to be a semi-automatic handgun, according to the LASD. She was shot in the torso.

She later died at the hospital, officials said.

Neighbors who live near the area were stunned to see their normally calm street swarming with police officers.