KABC
By ABC7.com staff
SAN PEDRO, LOS ANGELES (KABC) -- An engineer deliberately ran a train off the tracks at high speed near the Port of Los Angeles in an attempt to crash into the USNS Mercy hospital ship, prosecutors say. 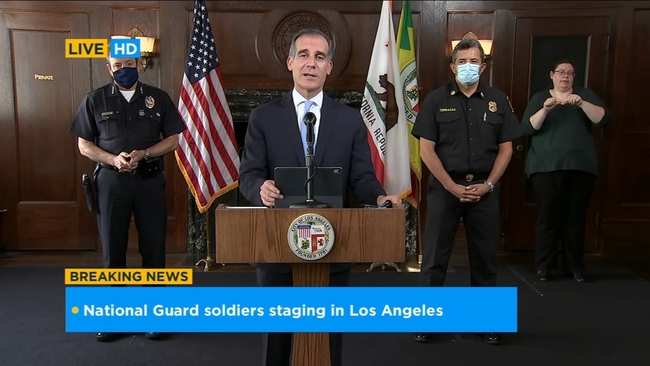 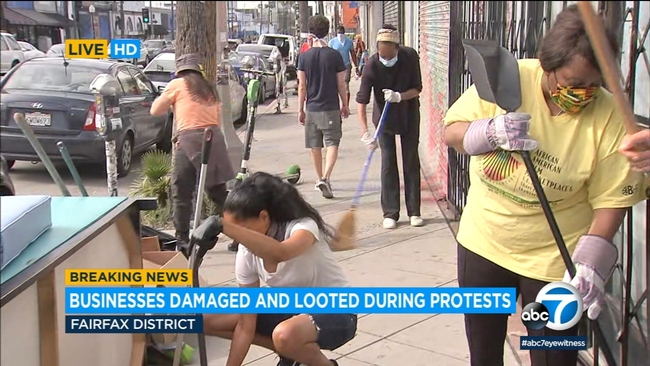