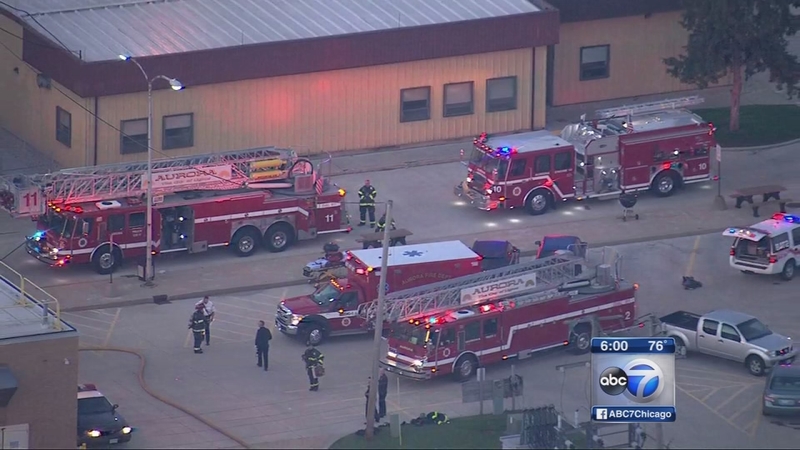 Man charged with starting fire at FAA facility in Aurora

AURORA, Ill. -- Brian Howard, 36, of Naperville has been charged with one felony count of Destruction of Aircraft or Aircraft Facilities after he allegedly set a fire in the basement of an Aurora FAA facility, cut the feeds to the radar and damaged the communications system, forcing a ground stop at Chicago's O'Hare and Midway international airports, ABC7 sources said. 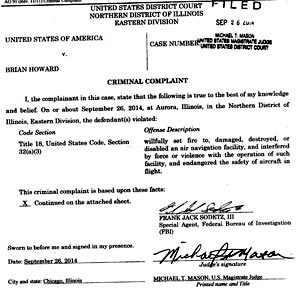