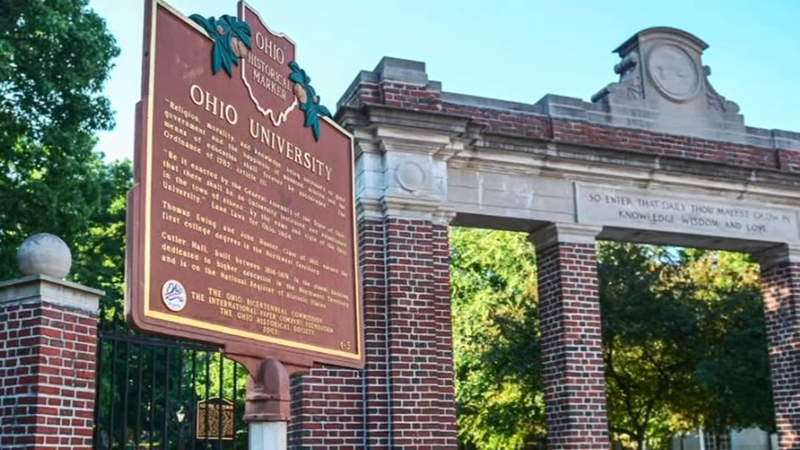 ATHENS, Ohio -- Ohio University has suspended all fraternities as of Friday morning after multiple hazing allegations and a death at one of the frats.

The university cited a growing concern after it received seven allegations of hazing this year.

Two of the 15 fraternities on campus have been given cease and desist letters, with the university saying the others will receive their letters soon.

The school's decision comes just 11 months after the death of freshman Collin Wiant who was pledging at the fraternity Sigma Pi.

In a wrongful death lawsuit filed by Wiant's family, they said he was allegedly subjected to "extensive hazing" that included being beaten with a belt, being pelted with eggs, forced to drink a gallon of alcohol in 60 minutes, being deprived of sleep, as well as being provided with and forced to take drugs that included cocaine, Adderall, Xanax, and nitrous oxide.