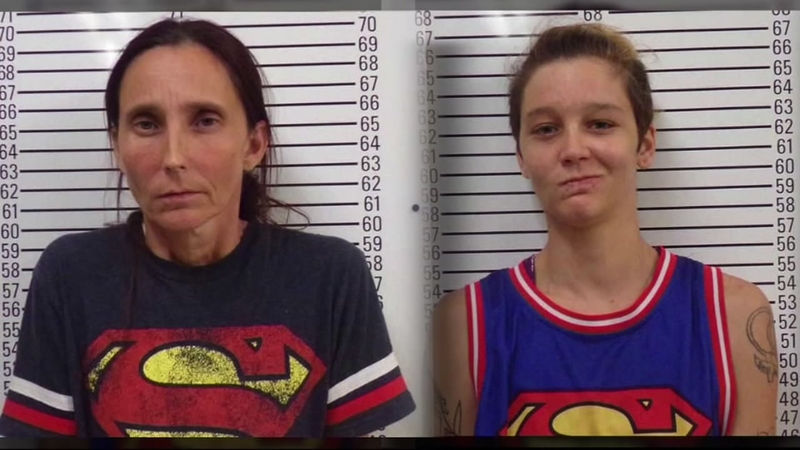 Mother arrested after marrying her own daughter

DUNCAN, Okla. -- An Oklahoma woman and her adult daughter who married each other have been arrested, police said.

Patricia Spann lost custody of her daughter Misty Spann and two other children when they were young.

The children were raised by their grandmother, and Patricia Spann allegedly told police she didn't have any contact with her kids until two years ago.

But when they were reunited, Patricia Spann claims she and her daughter "hit it off."

Both women have now been jailed on charges of incest after getting married earlier this year.

In another twist, an investigation revealed Patricia Spann married her own son in 2008. Court records show Spann sought an annulment for that marriage two years later.

The district attorney said the case was one of the most bizarre cases he has seen in his career.