British scientist says jump in omicron cases in the U.K. sheds light on what's next for the U.S. 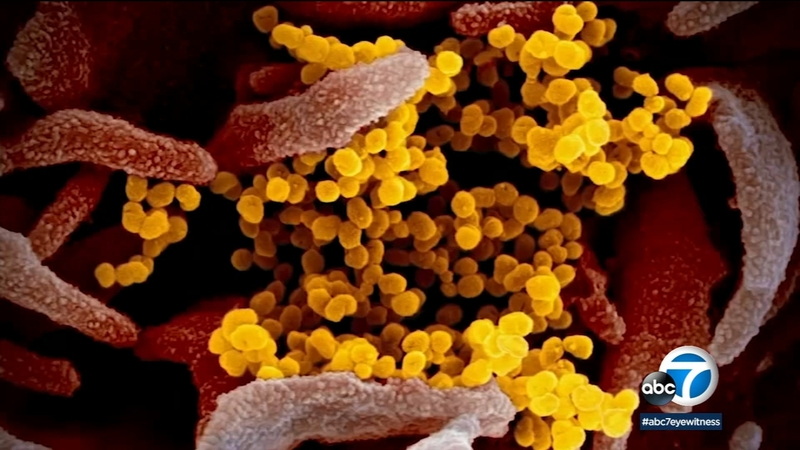 Scientist: Jump in UK omicron cases sheds light on what US can expect

When cases of the COVID-19 delta variant started to jump in the United Kingdom, the same thing happened in the United States weeks later. Now, one British scientist who's been keeping a close eye on the movement of variants has a good idea of what we can expect with the omicron variant.

New data shows COVID-19 cases likely to be the omicron variant are escalating at an alarming pace in England.

"The numbers are increasing at a rate that corresponds to a doubling time of... every three days," said Alastair Grant, an ecology professor with the University of East Anglia.

He said while the official sequenced cases are around 400, he estimates there are likely around 2,500 omicron cases in the U.K.

To have a standard way to measure how contagious an illness is, scientists use something called an R Naught or R value. At this point, Grant's analysis tracks omicron at an R value of 3.47, which means for every one person infected, the virus can spread to about three or more people.

How severe is omicron? Expert says variant's 50 mutations could be its downfall
EMBED More News Videos

Jim Dolan has more on the omicron variant and what preliminary data suggests about the potency of the new strain.

While most cases so far have been less severe, Grant said the data may be skewed because most people infected with omicron have been young adults.

"The people who have been abroad tend to mix with others in the same age group, so we haven't yet seen many cases occurring in older age groups who tend to have more severe illness," Grant said.

The more people infected, the more likely we are to see more severe cases, he added.

"So if you have twice as many people infected, but the risk of serious illness for every individual is reduced by 50%, then we will still have the same number of people becoming seriously ill," he said.

Routine rapid antigen testing in the U.K. is a common practice. It's something we don't do consistently here in the U.S.

Grant said besides getting vaccinated and boosted, testing before going to a gathering is one way to limit the spread.