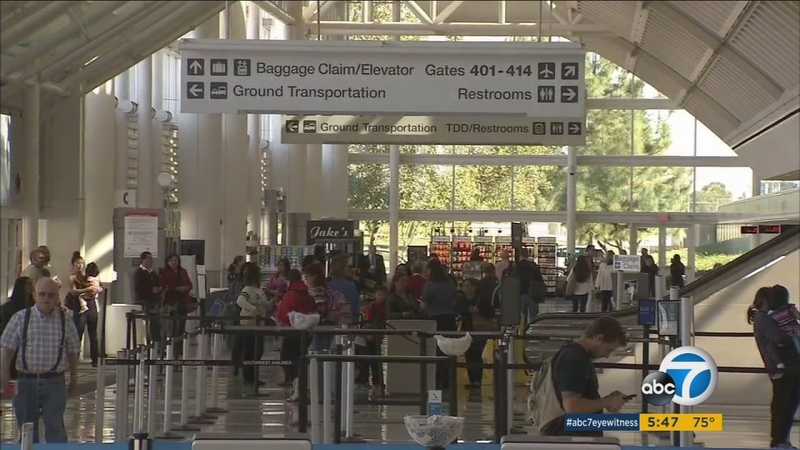 ONTARIO, Calif. (KABC) -- The Ontario International Airport was officially put back in the city's control Wednesday, and a ceremonial "Key to the Airport" event was held.

The city of Los Angeles announced 13 months ago it would sell the airport and put it back in the hands of the Inland Empire.

The hope is that the return of local control will benefit the entire region. While Los Angeles International Airport may have lines and crowds, Ontario airport often has empty terminals.

Passengers at the airport said they hope the change in ownership also means more flights through the area. The airport board CEO Kelly Fredericks also hopes to see improvements.